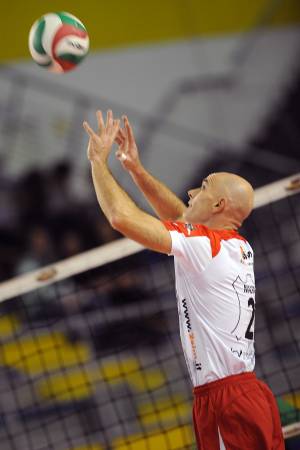 The ‘wolves’ are back in Molfetta almost seven years after its last trip south. It was in March 2004, when Gulinelli’s boys were defeated by Molfetta 3-2. Earlier in the season, Wallace and co (Santa Croce) had won it 3-0. This proved to be a terrible second half of season for Santa Croce as the tie-break loss in Molfetta was only one of ten defeats. That year, Santa Croce finished 11th and Molfetta 13th, being relegated in the process with Ancona, Cosenza and Formigine. 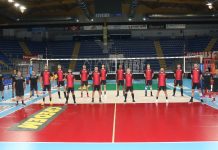 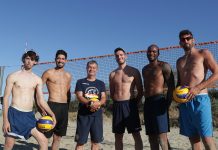 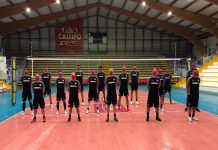