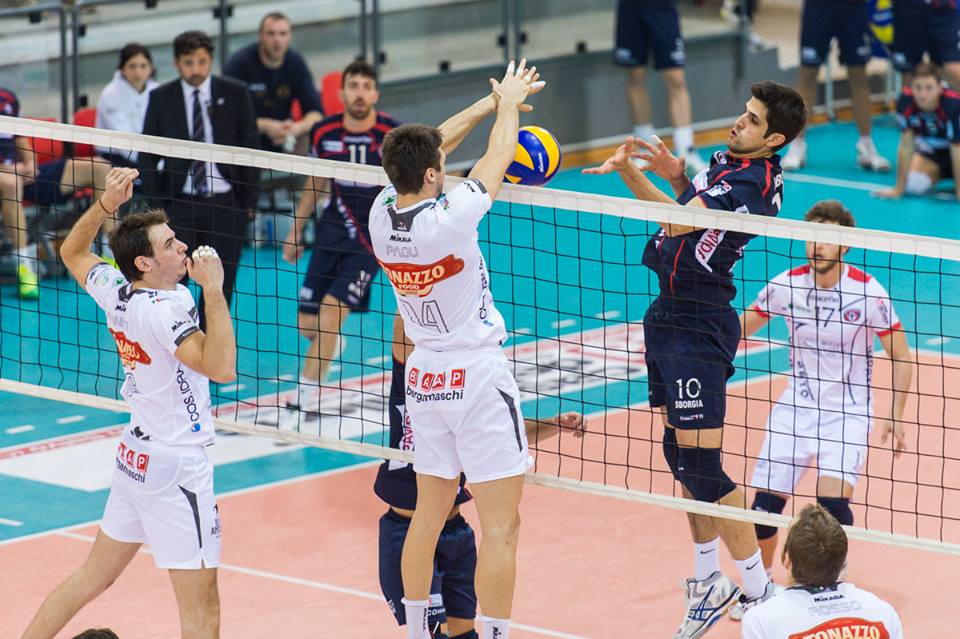 The new year will open up with a trip to Milan. Ortona had obtained its first victory of the season precisely against Milan, but they have made a lot of changes since then and are on the up now. They tallied 14 of 18 possible points in its last 6 games.

“2013 has been a year in which I grew as an individual as well as inside the team – said Sborgia – We’re all becoming more aware of our abilities, and you can see it by the way we face the difficult times. Now our aim for the new year will be to get better and keep going higher”. 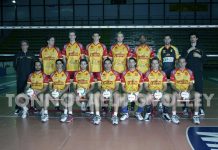 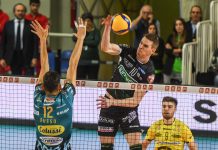 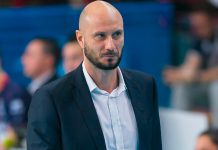