Cantù announced the signing of spiker Alessandro Preti. The latter played in recent years for Segrate and then Milan.

“I was looking for a good club in the Serie A2 and Cantù is coming off two very positive seasons – said Preti – Besides, many players that played there told me a lot of good about the club. Next season will be an important one for me. I will have a chance to play with consistency and hopefully I’ll be able to bring something to the team thanks to the experience I had in the SuperLega with Milan”. Meanwhile a satisfied coach Della Rosa described Preti as “a player especially strong in attack who can hit the ball very high”. 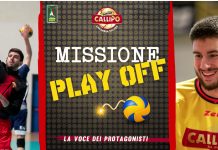 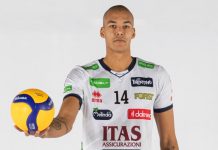 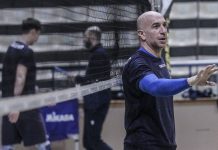 After the big win versus Bergamo, Siena keep the focus 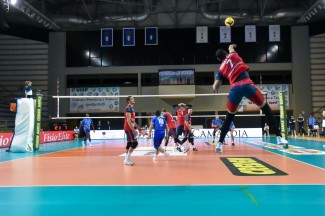 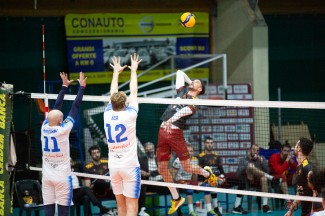