Home Head News Superleague and CEV deal, the round will not be played on Christmas...
Facebook
Twitter
WhatsApp
Linkedin
Print 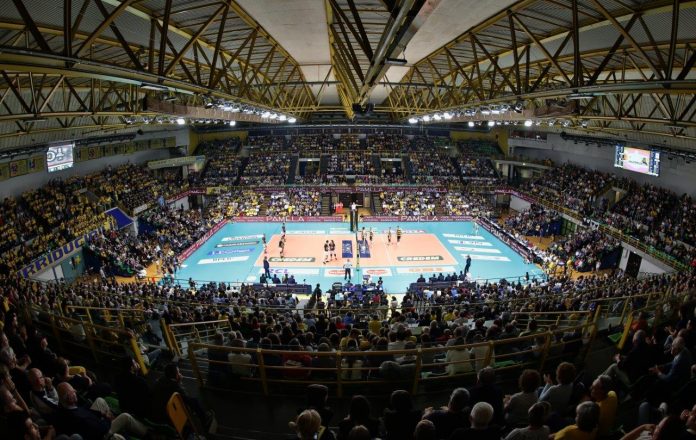 Due the CEV troubles in recalling players for olympic qualifications in Berlin starting 5th january 2020, after the doubts expressed by the Superleague owners to play the first round of Second Half on Christmas Day in a letter sent to CEV President Aleksandar Boricic, CEV secured the Superleague owners that the players (only foreign players, Italy is already qualified to the Olympics) will not be recalled on 25th december but 26th, so the Superleague round will be played on 26th december, as scheduled in july.

This is a great win and satisfaction for Lega Volley Italian Volleyball League and for all the Superleague teams, because of the big trust and credibility that italian volleyball have in the world.

In the meanwhile, on www.legavolley.it are now available the format for Del Monte Supercup accreditations, next 1st and 2nd november in Civitanova Marche. 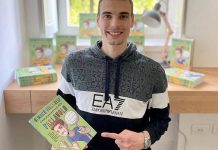 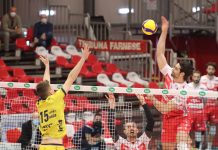 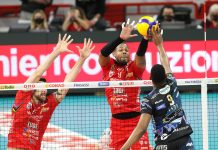 A wonderful Lube won on road in Perugia 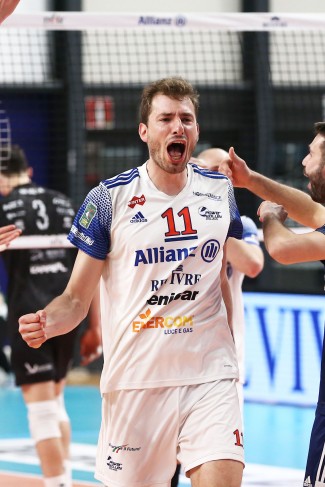 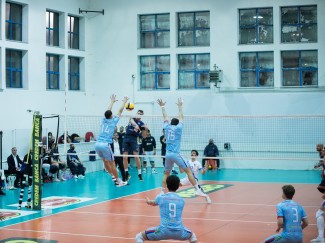 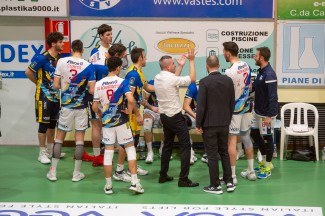 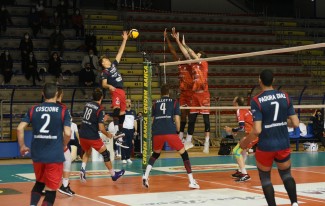 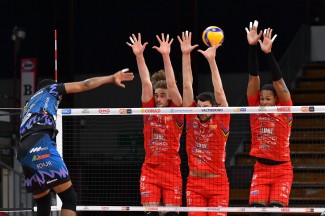 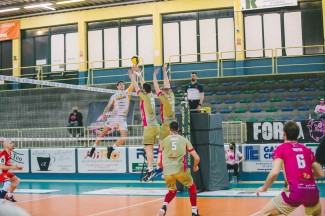 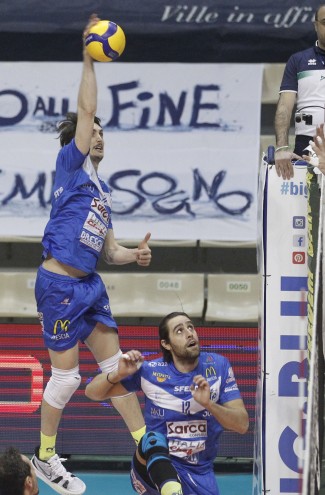 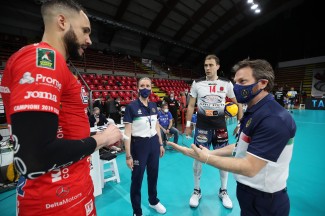