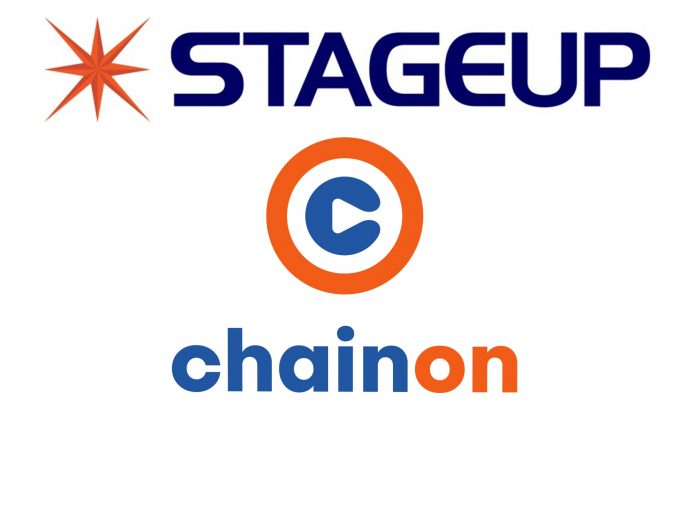 The data emerges from the in-depth analysis of ChainOn, the digital sponsorship marketplace, on the investments of sponsors in Italian sports championships. In SuperLega, the average revenue from commercial sponsorship is 1.38 million: the naming sponsors are worth a total of € 10.58 million

In the 2021/2022 season, the jersey sponsorships of the SuperLega Credem Banca clubs led to total collections of € 18.616 million. Specifically, the commercial partnerships (main and second sponsors as well as other jersey sponsors) are worth € 18.016 million (97%) while the technical combinations € 600 thousand (3%) net of supplies. The average value of revenues per Club from commercial sponsorships is € 1,385,846.

46% of the investments is attributable to Cucine Lube Civitanova, Sir Safety Conad Perugia and Gas Sales Bluenergy Piacenza, the three clubs, together with Modena Volley, with the largest budget, in which the Main Sponsor coincides with the corporate group that owns the Club itself.

These are the first data that emerge from the study “Economic analysis of sponsorships – SuperLega Club 2021/2022”, created by ChainOn, the digital marketplace for selling and buying sponsorships in sport through the use of proprietary algorithms, blockchain and artificial intelligence, in collaboration with StageUp, one of the leading companies with Italian capital in research and consultancy in the same sector.

The report follows those published in the last two months on Serie A football jersey and Serie A basketball sponsorships, and precedes similar insights into the A1 Women’s Volleyball Series and Serie B and Lega Pro football.

Analyzing the product sectors of the partners, the largest investments in SuperLega come from “furnishings” (15%), in which Cucine Lube, sponsor brand of the Italian Champion team, stands out. In 2nd place, in terms of share (13.5%), is the “footwear” sector, in which Leo Shoes emerges, main sponsor of Leo Shoes PerkinElmer Modena. In 3rd place, (12%), is the “accident prevention” sector to which the Sir Safety System brand belongs, main sponsor of Sir Safety Conad Perugia.

In the global calculation of commercial sponsorships, € 10.58 million derive from Naming Sponsors, that is the sponsorships that attribute the first (Main) and second (Second) denomination to the team. The average revenue per Naming Sponsor Club is € 813,846. 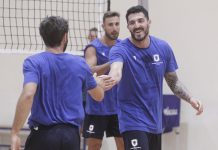 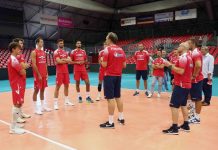