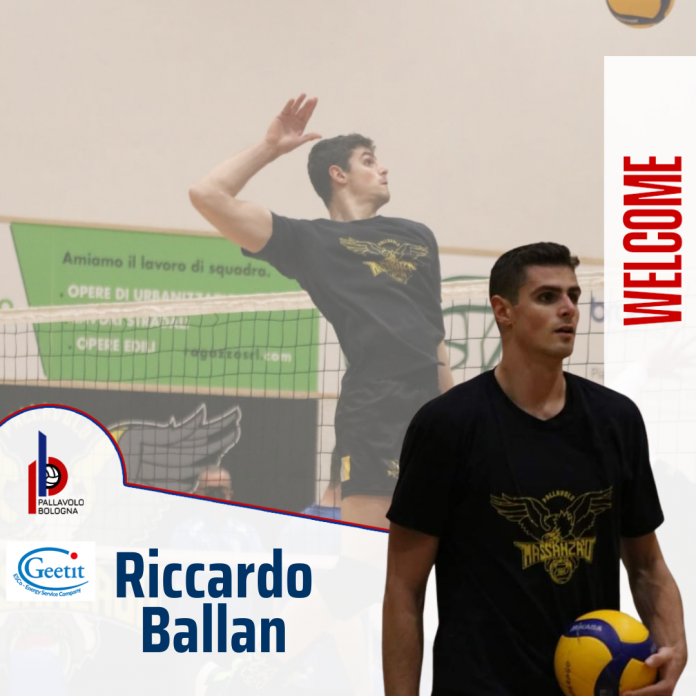 Riccardo was born in Padua and it is the same province to witness his sporting growth. Valsugana volley knows him when Riccardo is still a kid playing in the U17 and will leave him only six years later greeting him as a Serie B athlete. for another 4 years. Last season Riccardo had hit the entrance to the playoffs until the semifinals when Mantua had broken the dream of promotion. Now, the call from Bologna brings the 97 class directly to the Credem Banca taraflex for yet another step forward.

Riccardo Ballan: “I am very enthusiastic about the call to Serie A, after the bitter end of the playoffs promotion last year to Serie B it will certainly be a chance for revenge. A great opportunity has presented itself to be able to grow and improve in a club that from the first moment she seemed very reliable and competent. I hope to earn both personal and team satisfaction. I have followed the championships of the past seasons enough and I think there are all the credentials to have fun, always working with commitment and dedication to be able to achieve good results. I can’t wait to test myself in a higher level championship and to get to know the whole team. “