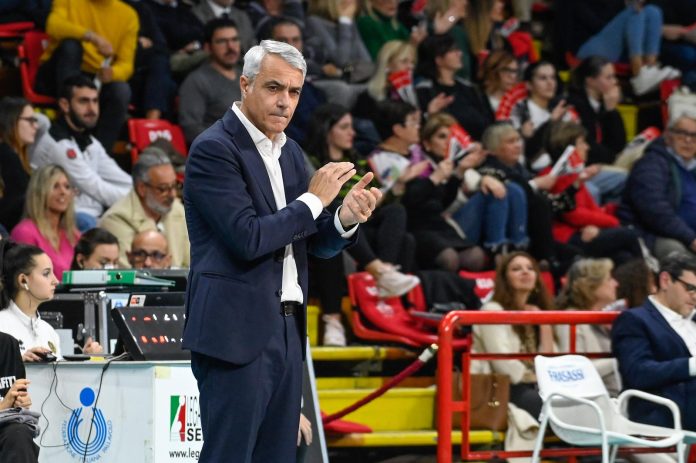 The competition sees at the starting line, in addition to Sir Safety Susa Perugia, another Italian formation, Trentino Itas, an Iranian formation, the Paykan Club, and three Brazilian formations, the organizers of the event and reigning champions of Sada Cruzeiro Volei, the Itambè Minas and the Volei Renata.
The six teams are divided into two groups. Perugia, Sada and Renata have been included in Pool A while Trento, Minas and Paykan play in Pool B. The two groups are played with the Italian formula, the first two of each group access the crossed semi-finals, the winners of the two semi-finals play for the title, the losers for 3rd/4th place.
We start with the matches on Wednesday 7 December, the Block Devils enter the game the following day at 21:00 in Brazil (1:00 in the night between 8 and 9 December in Italy) against Volei Renata while the challenge with Sada is scheduled for Friday 9 at 21:15 in Brazil (1:15 in the night between 9 and 10 December in Italy). On Saturday 10 the two semi-finals at 18:15 and 21:15 in Brazil (respectively at 22:15 on 10 December and 1:15 on the night between 10 and 11 December in Italy), on Sunday 11 the finals, at 13:00 (17:00 Italian) for the 3rd/4th place, at 16:00 (20:00 Italian) for the 1st/2nd place.
All the matches of the Club World Cup of the Italian teams will be broadcast live on Sky Sport Arena (channel 204 of the Sky platform) with commentary by Stefano Locatelli and Michele Gallerani and technical commentary by Andrea Zorzi. Total coverage instead streaming of the web platform Volleyballworld.tv.
A few hours before the start, the sensations of the Juventus coach Andrea Anastasi:
“We go to Brazil to try and bring the cup home, but I think Trento, Sada and all the others also go with this mentality, all of which are very strong teams. It will be a good tournament, in the group we will have suffered two Brazilians and we will have to be very careful because the Brazilian teams have a slightly different volleyball from ours in terms of intensity and aggressiveness. We will have four very intense consecutive days, we will need all the guys who have shown that they are all in condition in this period. I hope that the team is ready for an important long weekend on Thursday.” 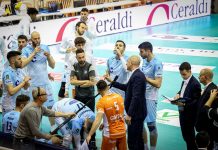 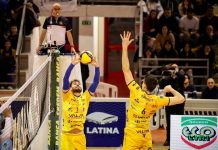 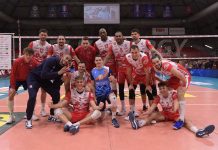