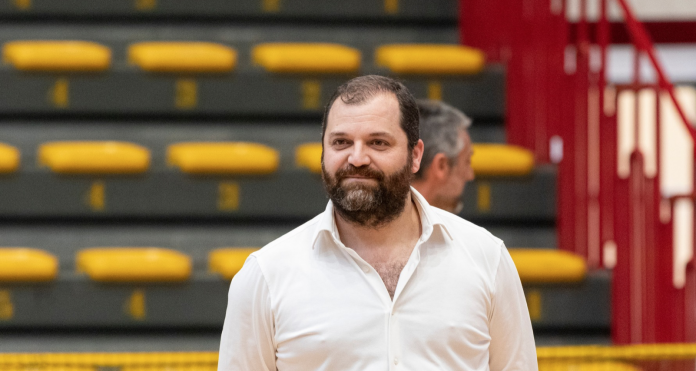 The Saturnia of president Luigi Pulvirenti, for the 22/23 season, changes the corporate structure with new additions and confirmations, but in different roles in order to carry out a volleyball project that can increasingly involve the Sicilian territory, that made up of volleyball fans, but also that of those who will be able to get closer and closer to this sport, starting with the youngest.

Among the certainties, the reconfirmation of the general manager, Enzo Pulvirenti, who year after year turns out to be the engine of Saturnia which, with his long experience in the world of volleyball, is a continuous contribution to the team and the company, and those of the managing director Mauro Nicosia and the manager Fabrizio Patanè, tireless in supporting Saturnia on and off the pitch and ready to follow it on long trips around Italy. They are joined by the two new vice-presidents Natale Costanzo, former partner and managing director last season, and Santino Scirè, president of the Achille Grandi Foundation, a research and processing center promoted by ACLI, and the new secretary Gaetano Caserta, very busy with Saturnia in the recent seasons.