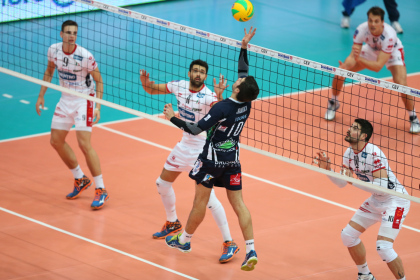 After five consecutive victories, Trentino suffered a step-back in the Champions League. The Italian Champions were defeated at the tie-break by Tours, which could put in jeopardy the qualification into the Playoffs 12 (guaranteed only to the group winner). The Italians looked a little tired, having played so many games in quick succession, but they managed to fight back from 2-1 down to grab a point against the French, which allows Lanza and co to stay two points ahead of the French in the standings.

“We could have done and should have done better but it’s evident we don’t have the quality yet to play two top level games in quick succession – said coach Radostin Stoytchev – We made too many mistakes in every fundamentals, we have not been composed enough, especially on the serve. In spite of all this, we had our opportunity to win the game, but we failed to make the most of that opportunity”. 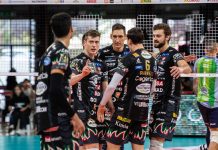 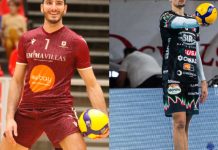 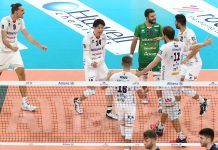 The Derby of Lombardia