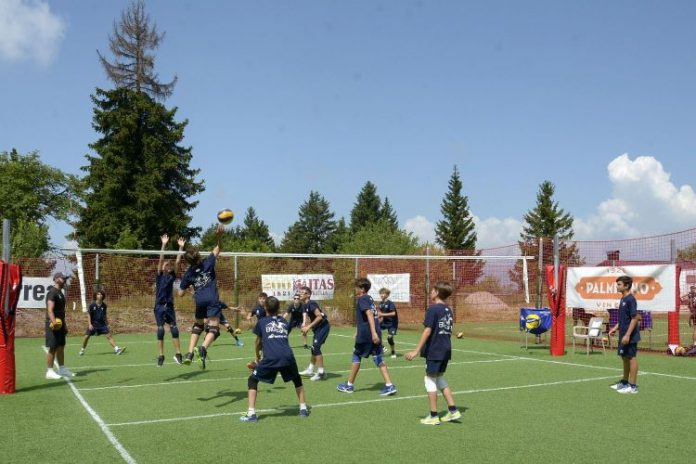 Countdown ended for the 2022 edition, the fifteenth ever, of the Trentino Volley BIG Camp. In fact, on Sunday 26 June, on Monte Bondone di Trento, the first of the six weekly summer shifts scheduled in sequence for the traditional summer camp of the Yellow-blue Club dedicated to Beach, Indoor and Green Volleyball will start (hence the acronym B.I.G).
After having equally organized the appointments of the summer 2020 and 2021, those marked by the greatest difficulties due to the Covid-19 pandemic, the Company of via Trener has prepared with even greater enthusiasm the thirty-six days of activities that await the young volleyball players on the Trento Mountain. The Gialloblù summer camp, dedicated to boys and girls aged between 10 and 17 and who want to spend their holidays immersed in nature, will be held regularly by asking all participants to come with a negative swab sustained in the forty-eight hours prior to the start of the chosen shift.
Scrupulousness, attention to every detail and attention to detail and the well-being of all participants have always been distinctive features of the initiative that explain the great appeal exerted on children and their families. The BIG Camp 2022 will in fact go down in history as the one that recorded the highest number of registrations and already the “sold out”: a total of 915 distributed over six shifts, with the peak relative to the third (period between 10 and July 16) and the fourth week (July 17-23), with 154 adhesions. The event attracts young people from all over Italy (Lombardy, Trentino-Alto Adige, Umbria, Sardinia and Veneto the regions that bring the largest number of participants to Bondone), but is also very popular abroad, as demonstrated by the requests received from Switzerland, Luxembourg. , The Czech Republic and even Canada.
The arrival of the children at the Chalet Caminetto and Chalet Dolomiti, the hotels that will host the camp participants and which will serve as the project headquarters, is expected to start at 3 pm on Sunday; the structures that will become the center of activity of the BIG Camp from the following day will be the beach volleyball courts, the green ones and the regular 9×9 ones built immediately near the Hotel Montana. 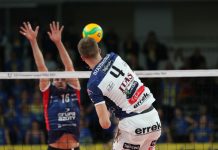 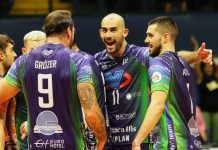 The hunt for Italian Cup