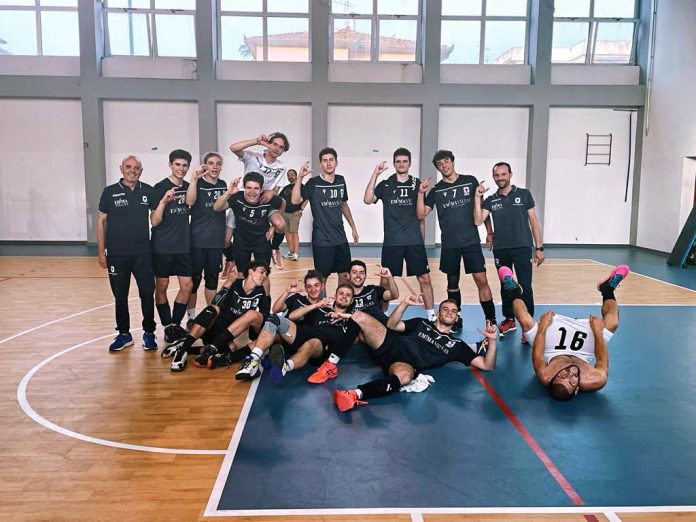 There is a feat that was accomplished by some guys with the Emma Villas Volley jersey. The Serie D boys have in fact hit an unexpected promotion to Serie C at the end of a wonderful ride that lasted an entire season. The white and blue youngsters amazed and amazed, becoming fully aware of their potential game after game. “We had started the championship with a very young team and with the ambition to do well and maybe reach the next stage of the tournament – comments Luigi Banella, head of the youth sector of Emma Villas Volley. – We went beyond initial expectations. We arrived in the top four in the first phase, we also defeated Cecina who then won the regional championship. The season continued to grow and even in the second part of the tournament we won a greater number of points than in the first part of the same. Promotion to Serie C is a real gem ”. 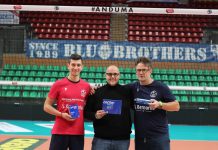 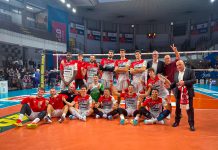 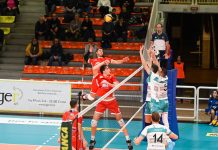