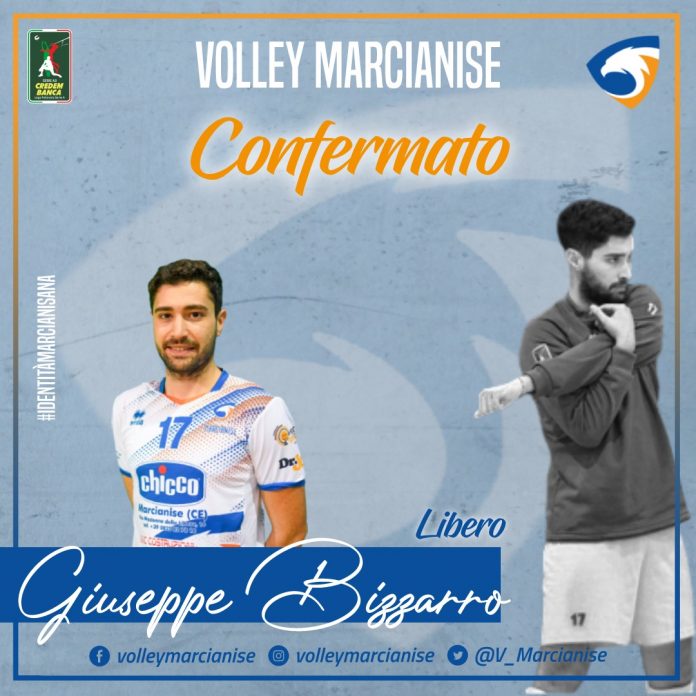 He has been with us for fifteen seasons and also in 2022-2023 he will put his experience at the service of his teammates. We are talking about Giuseppe Bizzarro, who grew up in Volley Marcianise with which he also won several youth titles. A strong emotion for him this further renewal. “It was more difficult to return to play for this club due to a series of bureaucratic issues that were eventually resolved. I thank Icarus and in particular the president Mimmo Tartaglione who allowed me to return to the company where I grew up. I expect to make a higher contribution than in the first year of A3. We are all excited and ready for this second Serie A season. We are even more organized and competitive and we will finally be able to play at Palamoro. An event that all Marcianisani are waiting for and I am sure it will always be full, becoming our extra weapon. October 16, when we host Lecce, will be a historic date because we will play Serie A for the first time in our home. I can’t wait to be back on the pitch because this club is my second family. “