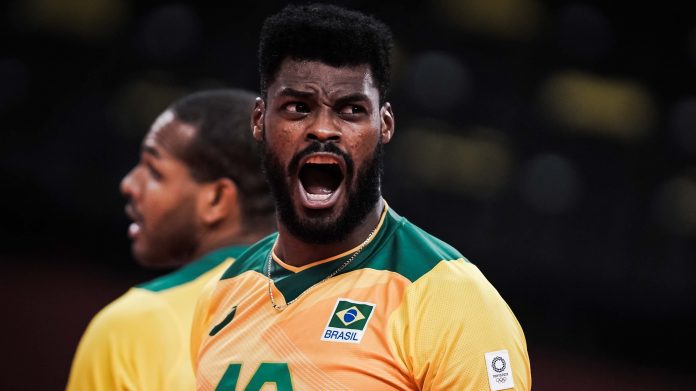 When class meets power, extraordinary intelligence is housed in a 208 cm giant, the result is a top player with a winning mentality. Isac Viana Santos, the new power plant of Cucine Lube Civitanova, is not just muscles. The sparkle in his eyes, the character’s caliber, his words, the musical instrument he constantly wields, and even the nickname given to him by his former teammates are all emblematic clues. The carioca player has the makings of a leader and clear ideas, he wants to leave his mark.

What prompted you to leave Sada Cruzeiro for a new adventure at Cucine Lube?

“In Sada I have achieved great results by winning everything that was possible to achieve at the club level. Now I want new challenges in my career, I think this is the ideal time to get involved in European volleyball by marrying the Cucine Lube project “.

What do you expect from next season with the jersey of the Italian champions?

“I can’t wait to face a year of great personal growth and positive results on the field. Arriving in a club accustomed to winning is nice, but it carries a lot of responsibilities. In the end, I’m used to it, even at Cruzeiro I had important responsibilities in the team’s economy! ”

What do the Brazilian athletes who played here say about Civitanova?

“They all agree! La Lube has a great structure and a winning mentality! The conditions for feeling at home are there! “.

Do you think you can succeed in a championship like the SuperLega?

“This is my will, I think I can get some satisfaction with Lube. A great team awaits me and I will also be a winner in Italy! ”.

Simon’s legacy is heavy! The path is similar, does the idea of ​​being his successor stimulate you?

“Simon is an absolute reference point! What he did at Lube will remain etched in the history of the club and volleyball. I’ll try to play my best volleyball to make my mark, but I’ll do it my way! ”. 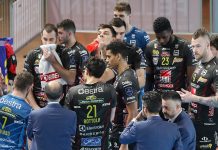 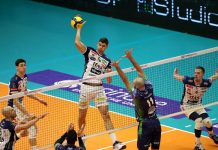 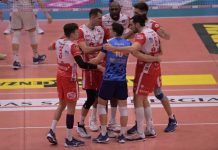