President Paola De Micheli, the Administration Council, all the clubs and the staff of Lega Pallavolo Italian Volleyball League, mourn the depart of Miguel Angel Falasca at 46.

Falasca was coach of Vero Volley Monza for two seasons, in this last season he was coach of Saugella Team Monza.

He has been head coach of Czech Republic national team, and a great setter as a player, playing in Serie A with Bologna (1997/98), Ferrara (1998/2000) and Modena (2002/03). With spanish national team he won the European Championships Gold Medal coached by Andrea Anastasi. 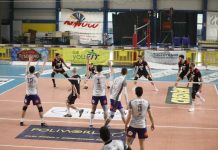 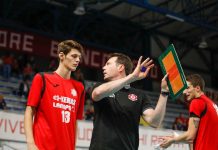 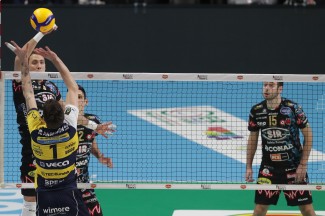 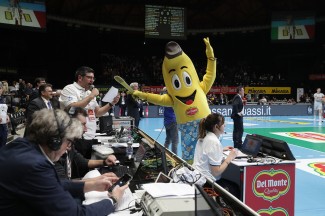 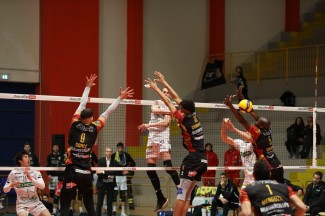 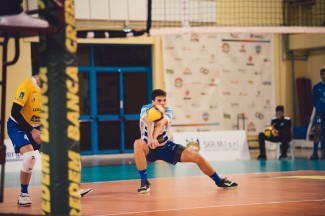 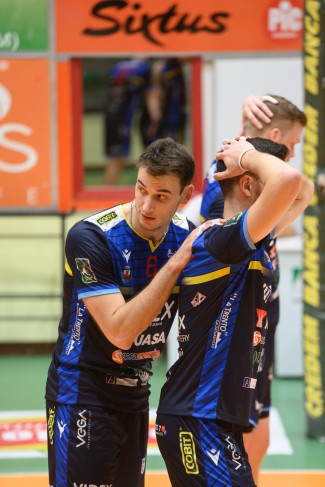 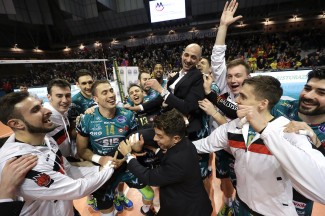 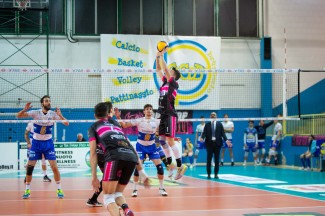 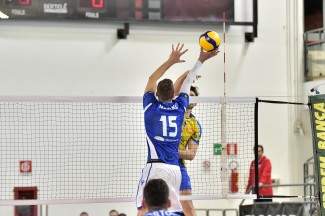