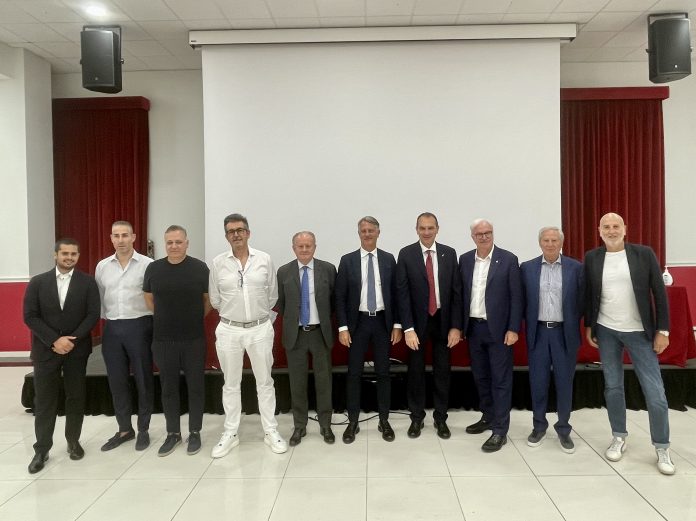 In the ordinary meeting of Thursday 21 July 2022, held within the three days of Volley Market, the representatives of the Serie A Credem Banca clubs voted for the new members of the Board of Directors of the Serie A Volleyball League.

Two new members elected for the SuperLega Credem Banca: Bruno Da Re, president of Itas Trentino, and Stefano Fanini, president of WithU Verona. The two patrons replaced Catia Pedrini and Filippo Maria Callipo: the first for the ceased presidency of Modena Volley, the second as he no longer holds the SuperLega right. The vice-president of Tonno Callipo Calabria Vibo Valentia however remained on the Board of Directors as he was re-elected by the Assembly as representative of Serie A2 Credem Banca clubs, in place of Massimo d’Onofrio (manager of Sieco Service Ortona, relegated at the end of the season ).

Alongside the president Massimo Righi, Da Re and Fanini are therefore joined by Lucio Fusaro, Albino Massaccesi, Stefano Santuz and Gino Sirci, completing the representation of SuperLega Credem Banca on the board, Filippo Maria Callipo joins Angelo Agnelli for the A2 Series, while Sergio Di Meo, president of Wow Green House Aversa, retains the role of director of Serie A3 Credem Banca.

The new composition of the Serie A Volleyball League Council