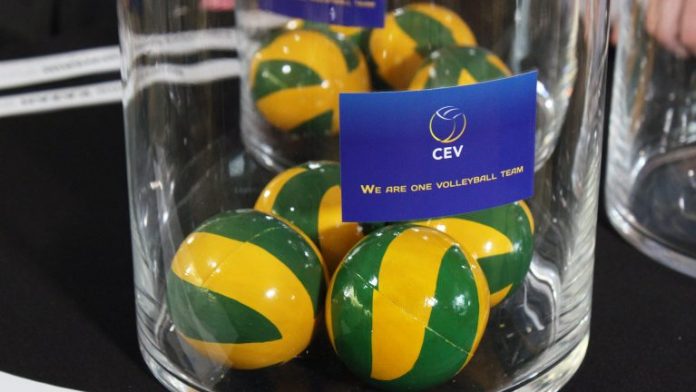 The groups of CEV Champions League 2022/23 were drawn in the late afternoon of today, 16 September, at the Bozar in Brussels, in which three teams of SuperLega Credem Banca will participate: Cucine Lube Civitanova, Sir Sicoma Monini Perugia and Trentino Itas, with the two Scudetto finalists qualified as seeded and the European runners-up in the second tier.

Twenty teams divided into five Groups will take part in the “Pool Phase” of the highest continental club competition. Eighteen of these, including the three Italians already mentioned, were already qualified according to the CEV ranking, while two slots are still up for grabs in the preliminary rounds scheduled from 20 September onwards.

Again in Pool C Cucine Lube Civitanova, which will find on its way the Belgians of Knack Roeselare and the runners-up in the CEV Cup 2022 of Tours Vb, as well as one of the winners of the “Early Rounds”. In Pool E, Sir Sicoma Monini Perugia will have to contend with the Germans of Swd Powervolleys Düren, the Turks of Ziraat Bank Ankara and the Slovenes of ACH Volley Ljubljana. The paths of Trentino Itas and Grupa Azoty Kedzierzyn-Kozle will cross once again: the two finalists of the last two editions will meet in Pool D, and, together with the Belgians of Decospan Vt Menen, are waiting to know the name of the fourth participant.

The groups of the Main Phase 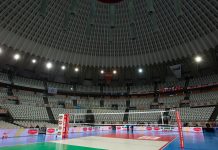 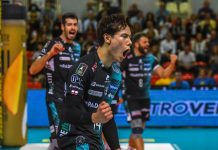