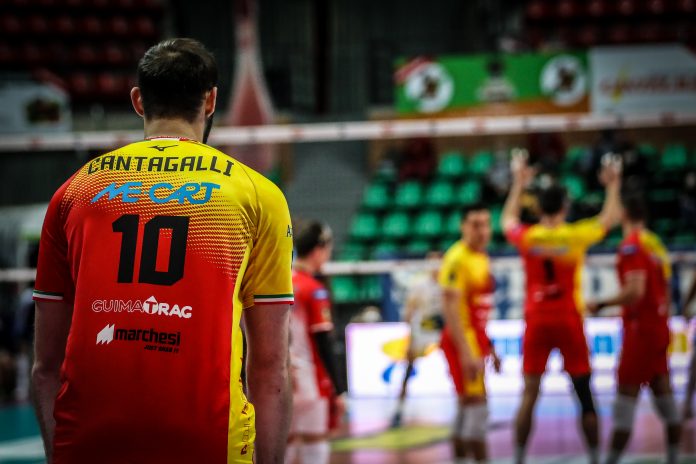 Serie A2 Credem Banca, which debuts over the weekend, will be broadcast this season on Volleyball TV, the pay platform of Volleyball World.

The novelty of the season was confirmed late yesterday evening with the last details of the agreement between Lega Volleyball Serie A and the Volleyball World offices in Lausanne.

“The new agreement with Volleyball World – confirms the president of the Serie A Volleyball League, Massimo Righi – is an international applause for the quality of our Serie A2, a championship that, thanks to the constant commitment of our clubs, has grown both technically and from the point of view organizational, following in the footsteps of the SuperLega. Last year Serie A2 Credem Banca was closely monitored by Volleyball World, which had welcomed it on its YouTube channel. Now the company has taken over all the domestic and international rights of the series and the big step of our Championship arrives within the digital platform OTT VolleyballWorld.tv, by subscription, alongside the SuperLega and other leagues such as the NCAA College and the top FIVB events such as World Cup, Club World Cup or Pro Tour ”. 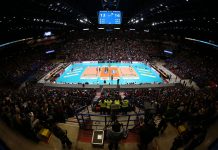 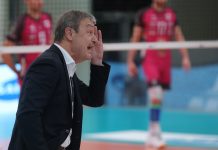 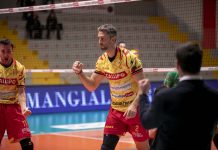 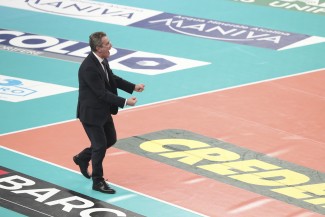