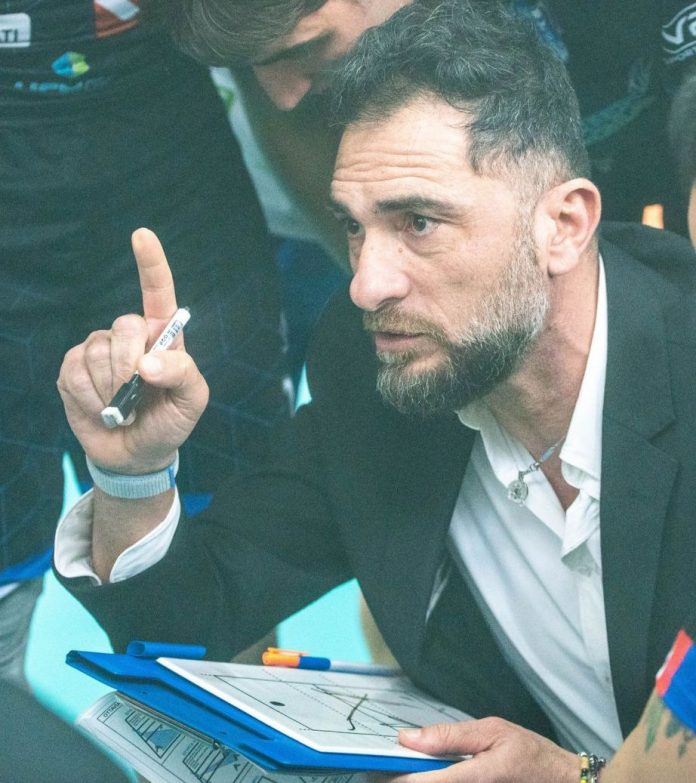 Giuseppe Bua is the new coach of Aurispa Libellula. The 50-year-old Sicilian manager, originally from Castelvetrano, was chosen by the Salento club which, through the work of Ds Antonio Scarascia, strongly wanted him to lead the team in the 2022/23 season of Serie A3 Credem Banca.

Bua is a veteran of the experience with Efficienza Energia Galatina which he drove during the second part of the season, reaching an unexpected playout position which was not enough to avoid relegation but which does not take away the trappings of the company touched upon.

Former player, Bua played for several years in Serie A playing the role of central and also winning an A2 championship with TNT Traco Catania. As a coach, however, he led Volley Modica reaching the goal of bringing the Sicilian team back to Serie A3. Later he moved to Inter Volley Foligno, then to Galatina before being made official as the new coach of Aurispa Libellula.