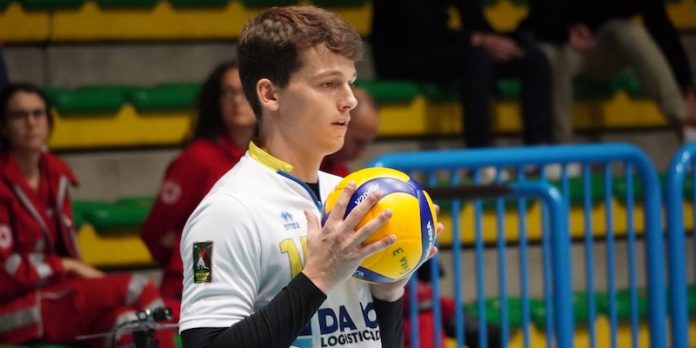 In NBA basketball, it is such an important role that it deserves an ad hoc award: the “sixth man” award. That is, that player who, coming off the bench, manages to guarantee his team a significant, if not even decisive contribution to the game in progress. Well in volleyball – which at the start includes a sextet – this symbolic recognition would go to the “seventh man”. Which, in the case of Da Rold Logistics Belluno, is not difficult to identify: number 14 printed on the back. His name is Massimo, his surname Ostuzzi. Protagonist against Savigliano, in spite of the passive. And decisive last Sunday, in San Giustino.

FOCUS – «I just tried to bring onto the pitch what I felt was missing, after seeing the game from outside – says the 23-year-old spiker -. I entered in a gritty way, I concentrated on staying 100 percent on the piece and making sure that my teammates also remained attached to the score. In the last two games, I think the opponents were inferior to us, in terms of quality. But we lacked cynicism, as well as that focus that allows you not to get lost as points pass. At least, these were my sensations from the bench».