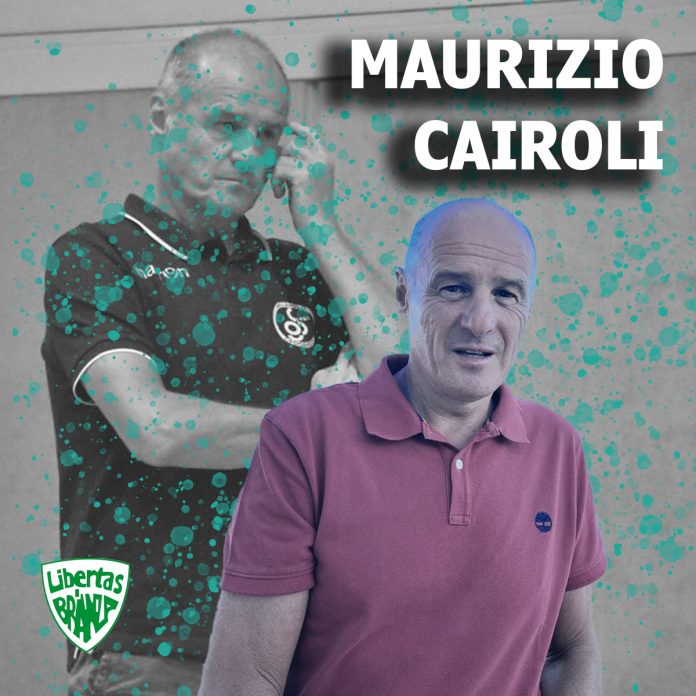 Maurizio Cairoli is the new Sporting Director of the Libertas Pool. In reality, this is not a new face in the Canturina house: “Mao” has in fact coached the team of President Ambrogio Molteni by winning the promotion from Serie B2 to Serie B1. Former player (“but never in the Libertas jersey, always as an opponent”), he boasts a very long experience as a female Serie B coach on the bench of Tecnoteam Albese with Cassano (11 seasons), for which he also held the same role that he will cover in Cantù.

“After Max Redaelli’s departure – comments the President Ambrogio Molteni – we had great luck in finding Maurizio Cairoli as the new Sporting Director of the club. Maurizio was already my coach in the 1997-1998 season, which coincided with my return to Serie B1 after relegation to Serie B2 of the previous year, so I have already had the opportunity to appreciate his undisputed qualities as a man, manager, and now manager. For us it is a purchase and a fundamental pillar in the new organization, which will soon be enriched by other figures who will gradually fill in the various boxes left empty. I am sure that Maurizio, with his skills and professionalism, will be able to make himself appreciated in an environment he already knows, and which will certainly give him new stimuli for growth “.

“The call from Ambrogio (President Molteni, ed) came to me by surprise – confesses the new Canturino DS -. I have been away from this club for many years, but it has been a pleasure for me to accept this opportunity. I bring with me a lot of enthusiasm and a great desire to do ‘behind the scenes’, which is a role that suits me better than the spotlight. I am following all market movements closely, and I am convinced that the President has set up a competitive team. And I in particular can’t wait to go back to the stadium, this time in a different guise than the usual fan ”. 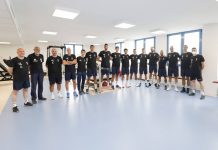 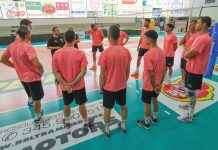