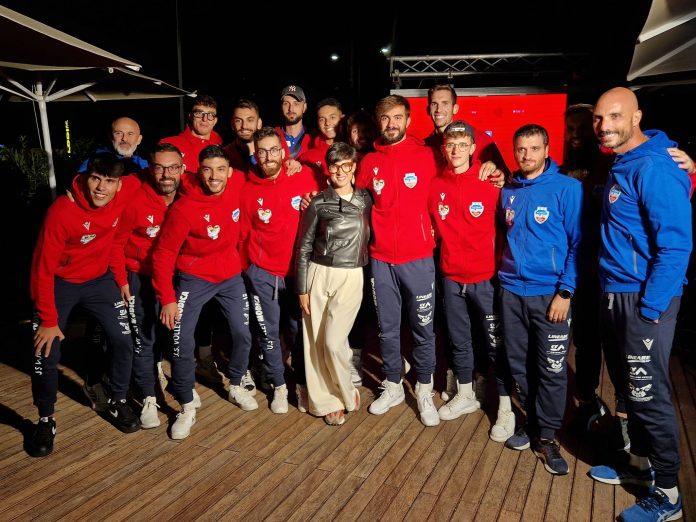 A day dedicated to the presentation of programs and objectives, yesterday for Avimecc Volley Modica.

In the morning, in fact, the white-blue management in the conference room of the Modica Boutique Hotel met the press to illustrate the programs and objectives of the next season which will officially kick off on 9 October with the “PalaRizza” derby with Farmitalia Catania.

The meeting with the journalists was attended by the president Ezio Aprile, the general manager Luca Leocata, the coach of the first team Giancarlo D’Amico and all the management staff who will accompany Avimecc Modica in the new season.

President Ezio Aprile was the first to speak.

“According to the dictates always had by Avimecc Volley Modica over the years – explained the president of the biancoazzurro association – we have set up a team to improve the good things done in previous years and try to grow both from a sporting point of view and from the corporate one. We want to raise the bar compared to last season and we will try to get some great satisfaction that we can give to the fans.

After the introduction by the president of Avimecc Volley Modica, the floor was passed to DG Luca Leocata.

“I must first of all thank all the sponsors who – explains the General Manager of the Modica association – support us in our fourth season in the A3 series championship, where, together with Catania, we will have the responsibility and pride of representing Sicily in the Serie A championship. A3. It is clear that without the support of these companies that are close to us, this would not have been possible and having trusted us after the difficult post-pandemic period fills us with pride. One of our goals is to entertain the public not only from Modica, but from the whole province, where we represent a sport that is currently champion of Europe and world champion. We hope to have a positive response in this too and to be able to see as many people as possible at the “PalaRizza” starting from the derby of 9 October with Farmitalia Catania ”. 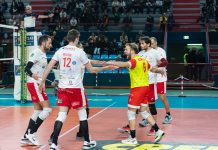 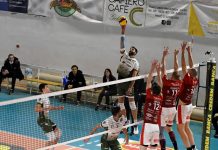