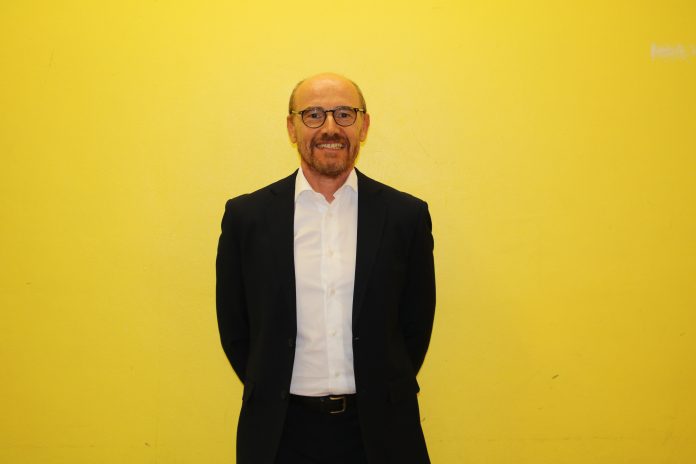 The first presentation is up to our coach, for the third consecutive season he will be at the helm of the team, after the previous seasons the natural confirmation could not fail to arrive.

Here are the words of coach Di Pietro, who begins by answering us and commenting on his experience in the national team:

“They have been intense, beautiful and very formative months. I also had the honor and the surprise of sitting on the bench as second coach in the VnL stage in the Philippines and it was an unforgettable experience, but now we have to think about this new season! ”

His thoughts on the new season and confirmation for the third consecutive season:

“We have a challenging season ahead of us, many teams have strengthened and we have changed a lot and we will have to quickly find new balances.

This is the third season for me in Montecchio, it means that the work done by me and the staff, in particular by Macente, has been greatly appreciated.

With the company we now have a unity of purpose and views, in particular on the enhancement of the young people of our nursery. ”

It also has a message for our fans

“I ask our fans to come in large numbers to the stadium and get passionate about volleyball, I promise a close-knit and spirited team with which they can have fun!”