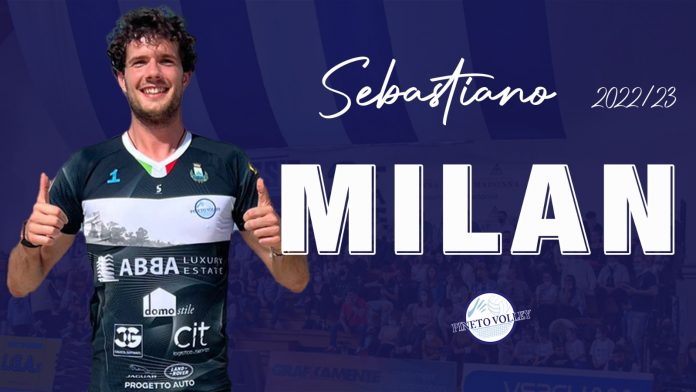 Sebastiano Milan is the new white and blue spiker. The volleyball player born in 1995, 203 cm tall, arrives at the court of President Guido Abbondanza after a quick negotiation by both sides. A very high-profile career for Milan. After the youth sector in his Treviso, he begins to get serious at a very young age in the 2012/13 season in Rome with Club Italia in B2. Debut in Padua in Superlega where he remains three vintages from 2014 to 2017. Subsequently, another step forward with Lube. From there he moves to the Atlantis Brescia and to the Emmas Villas of Siena in Serie A2 with two excellent seasons. In the 2020/21 championship another important year in Superlega again with Padua while in the past season he draws in A2 with the Rinascita Lagonegro. In May, “Seba” as his friends call him, he marries to Siena in Serie A2. The repechage of the Tuscan team in Superleague has changed the plans and a lightning negotiation of our sporting director Massimo Forese has allowed ABBA to close a real masterpiece.

With italian national team he has long drawn up to the senior national team with his palmares enriched by two bronzes at the Under 21 World Championships in 2013 and Under 23 in 2015, gold medals at the 2018 Mediterranean Games and at the 2019 Universiade with the blue jersey of the Maggiore National Team. 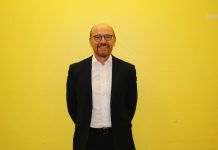 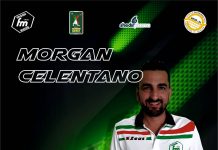 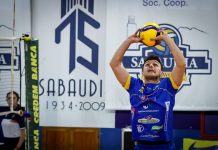