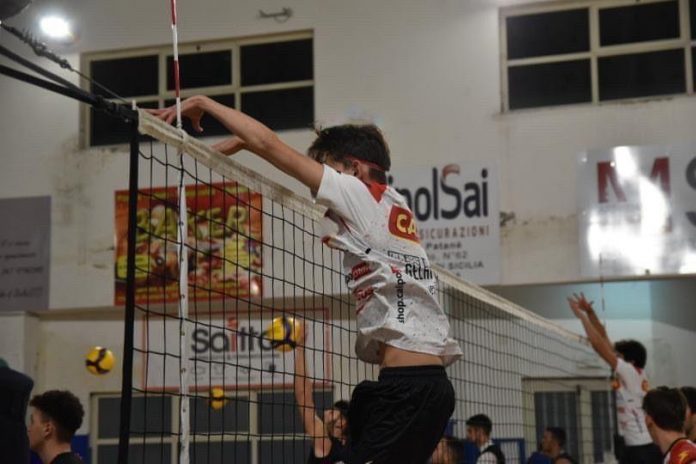 The roster of Consar Rcm for the next A2 championship is completed. The Ravenna club has perfected the signing of libero Simone Orto, just 18 years old on 5 July, born in Catania, trained and raised with Roomy, a team from the Etna city, with whom he played all the youth categories, winning a regional title with the Under 14 team and with the same team finishing seventh in the national finals. Last season he played as a spiker in the B and Under 19 championships with Callipo Vibo, winning the regional title.
“A very important year awaits me because I know what value and blazon the square of Ravenna has – says Orto – and because I come to play in a very young team, which will help me to fit in quickly and to better face my debut among the ‘big’, a dimension that I partly tasted in the last season by joining the Vibo first team several times. And having a partner like Goi, who I consider to be one of the best performers in the role, will be of great help to me. I arrive in Ravenna with great enthusiasm and with the aim of growing, knowing that I have the right coach to do this and knowing that there will be a lot of work to do. ”
A bit of Consar Rcm at the Under 22 European Championships Meanwhile, Francesco Comparoni and Alberto Pol have started the European category championships in Poland with the Italian under 22 national team. The azzurrini won the first two matches of the qualifying round, winning 3-1 over Turkey (with 7 points from Comparoni and 3 from Pol) and then yesterday 3-0 over Montenegro (9 points for the Consar Rcm center-back). 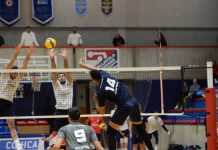 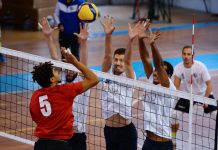 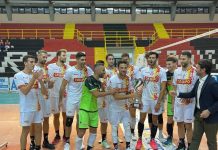