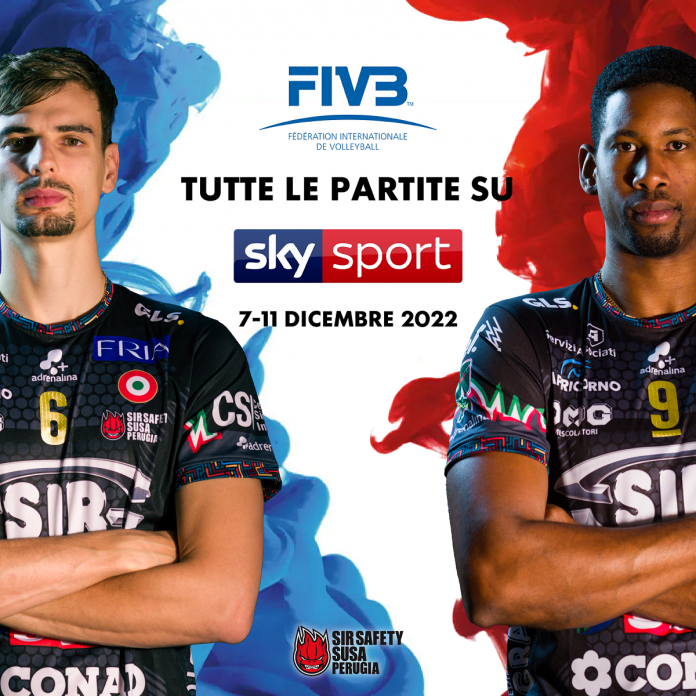 The TV and streaming coverage of the Club World Cup has been defined.
The matches of the world championship scheduled in Betim in Brazil from 7 to 11 December which will see Sir Safety Susa Perugia among the six protagonists will be broadcast in Italy by Sky Sport. Sky Sport Arena (channel 204 of the Sky platform) will be the reference channel with the matches of both Italian teams that will be broadcast live with commentary by Sky journalists Stefano Locatelli and Michele Gallerani and technical commentary by Andrea Zorzi.
Complete coverage of the Club World Cup obviously also streaming with the Volleyballworld.tv platform which will broadcast all the matches of the event live.