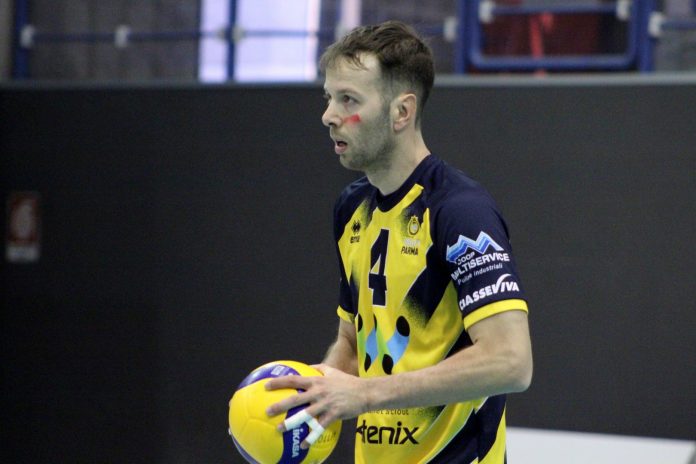 WiMORE Parma spiker, Daniel Codeluppi, spoke on Monday evening via Skype during the well-known “Bar Sport” broadcast on 12 Parma TVs and hosted by Carlo Chiesa to take stock of the season, the day after the defeat at the home of the leaders Vigilar Fano and a few days before the important clash at the PalaRaschi scheduled for Sunday at 7 pm with the Volley Team San Donà di Piave. The Gialloblù, seventh in the standings at 25 in the Play Offs area, want to quickly dismiss the salvation issue and try to fight until the end to reach the post-season phase in the Serie A3 Credem Banca national championship. “We didn’t expect to find ourselves in the Play Off area, the initial objective was certainly salvation because the club is in its first year in Serie A3 and as it should be, when you look at a new championship, the primary objective must be to keep the category and save yourself as soon as possible. For now something more is coming, today we would be in the Play Offs which would be a great satisfaction for us. Getting there would be a small dream”.

How do you judge the match in Fano?

“The first two sets attacked us and the serve entered very strongly, physically they are set up as a candidate team to go up and we struggled a lot then they dropped a little and allowed us to get back into the game. We won the third by playing very well and also letting some guys come in from the bench who behaved very well, a pity about the fourth set played point by point until the end then with two aces Fano “split” the set and reached home the meeting. Perhaps there is still a small gap with the first two in the standings, but in my opinion you can play against all the others. Now, with Fano archived, the next matches will be the ones that will decide if we deserve to access the Play Offs”.

What does it mean as a Parmesan to wear the shirt of your hometown team in Serie A?

“It’s really nice, I was in the team at Unimade in the last season of Serie A1 (2003/04) and I find myself here after nineteen years still in Serie A. So at the beginning of my career as a youngster and now I’m the “old man” of the group. It’s something very pleasant and special.”

What is the secret of your longevity?

“It takes a little luck because if major injuries happen, the risk of quitting early is high. I was lucky to have never suffered major injuries, then you need a good job in the gym, you must never give up trying to keep fit over the years”. 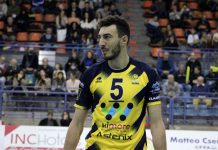 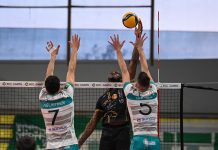 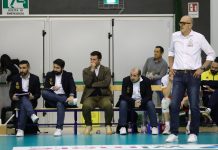 Institutions together with Parma