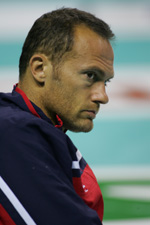 Waiting for next Serie A-1 match between Itas Diatec Trentino and RPA Caffè Maxim Perugia the official Television, Sky Italia, has just came in Perugia in order to make an interview to the setter Paolo Tofoli and the middle blocker Martin Lebl.
It will be possible to see the setter of the century team Paolo Tofoli in two different locations.
First in “Residence Le 4 Stagioni”, where Perugia Volley team lives, in the strange clothes of barman making coffee and comparing a lot of sport men to different types of coffee.
Secondly in the Gym “Corpus” talking about his dream of opening a physical training gym by his own when he’ll stop playing volleyball.
Even if everybody hopes it does not ever happen.
After a well done track of training the wall man Martin Lebl answered a lot of questions about everything from volleyball to his private life and drew a realist picture of the situation of his team.
You can see it on Saturday 15th October, before the match, on Sky sport 2, the volleyball channel of Sky Italia. 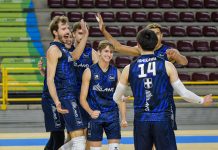 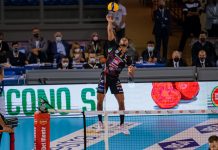 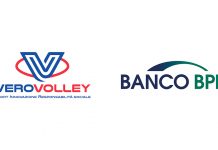 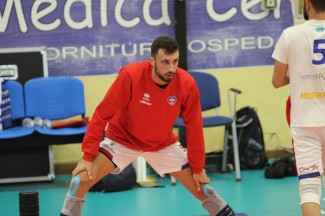 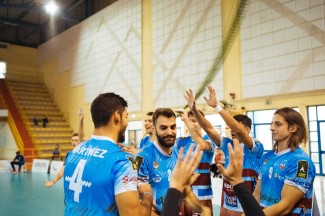 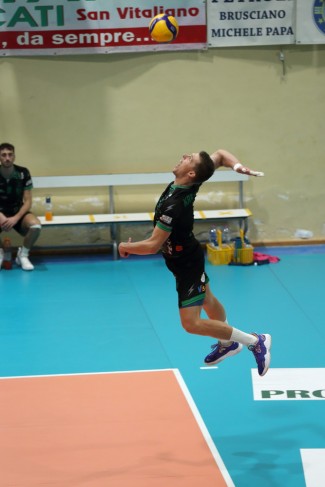 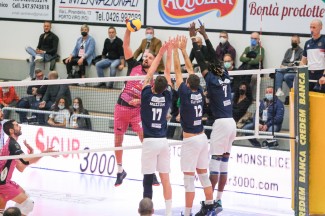 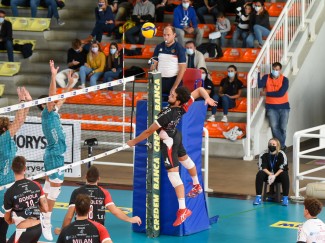 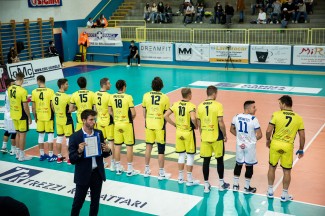 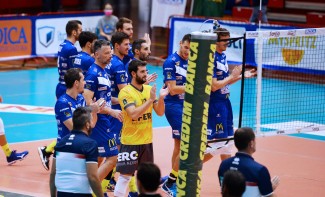 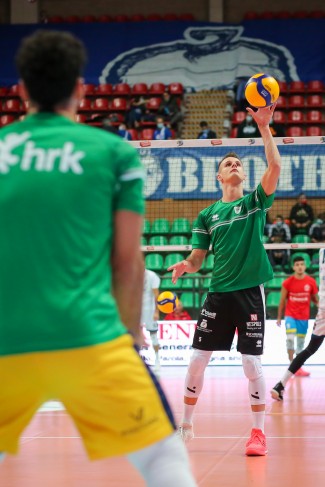 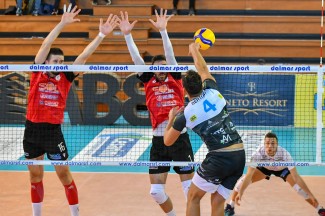