SANTA CROCE – A crash! Codyeco match last only one set, then lights out and only a big diappointment.
Codyeco starts with Falasca even if not in perfect conditon. Zanini confirms the team who played in Latina. In the first set Trento tried to have a strong start but Codyeco is in the game and arrives at the first time out ahead 8-7. Some discussions with the referees but the game is still very tight and keeps going point to point. Codyeco is still in the match even if Pieri is having problems and Cantagalli, with 2 winning blocks, tries to carry his teammates. On the 21-20 for the home team, Falasca made a mistake and prevent the possible 22-20. When the score reaches 22-23 two winning points of Morsut close the set for Trento. Codyeco match ends here. On the second set they are quickly behind 1-8. Kovacevic and Falasca don’t attack properly. Zanini try Idi for Kovacevic but without results. On the other side, Savani, voted MVP, starts his show and at the second time out, Trento is ahead 8-16. Cei, Tomalino and Guemart and Wallace in for a lost Codyeco but the music is still the same and the set ends 13-25. In the third set Millar and Heller, well set by Meoni, keep playing amazingly well and Codyeco is unable to get rid of the tension. So the set is the copy of he second: Trento don’t stop and Codyeco doesn’t believed it anymore. Easy set for Trento ended 17-25. 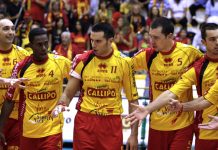 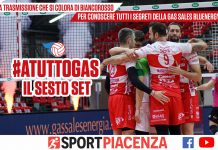 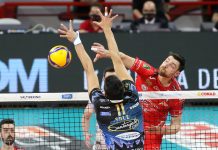 Looking out for the lead in the series 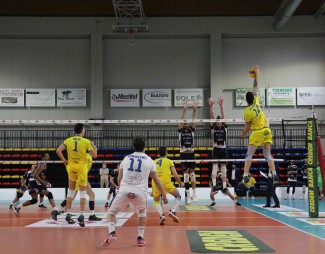 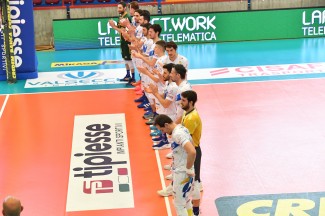 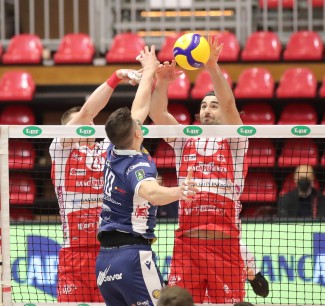 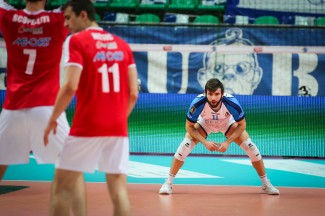 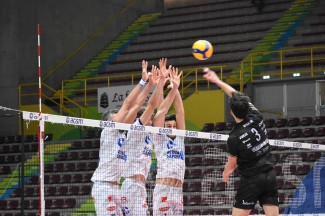 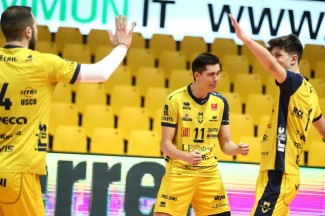 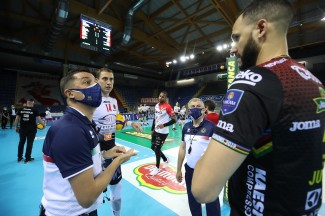