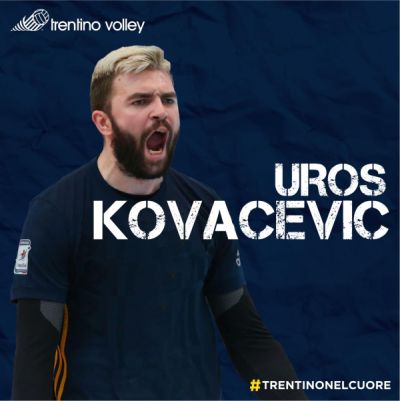 Big deal for Trentino Volley, approaching the end of the transfer market.
Angelo Lorenzetti’s team dealed with serbian opposite Uros Kovacevic, coming from Calzedonia Verona, where he played in last two seasons.

Kovacevic signed a three year contract, in a blockbuster deal which shoked the Superleague.
1500points in 5 seasons in Superleague for Kovacevic, a lefty opposite who can be a total weapon for Trento in next upcoming 2017/2018 Superleague and Champions League season.

After the deal, Uros Kovacevic said: “I chosen Trento because I wanna win, and here I will be able to do it. I signed a three years contract, I did it because I’m sure this will be the right place for me and my motivations”.
Approaching the end of the transfer market, a great and fundamental add for Diatec Trentino, looking forward next upcoming season. 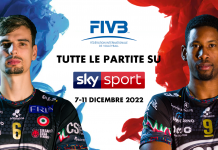 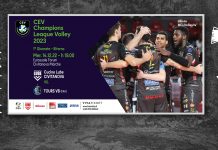 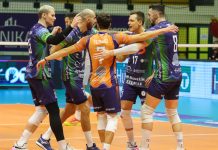 Hosting Modena in 10th Round