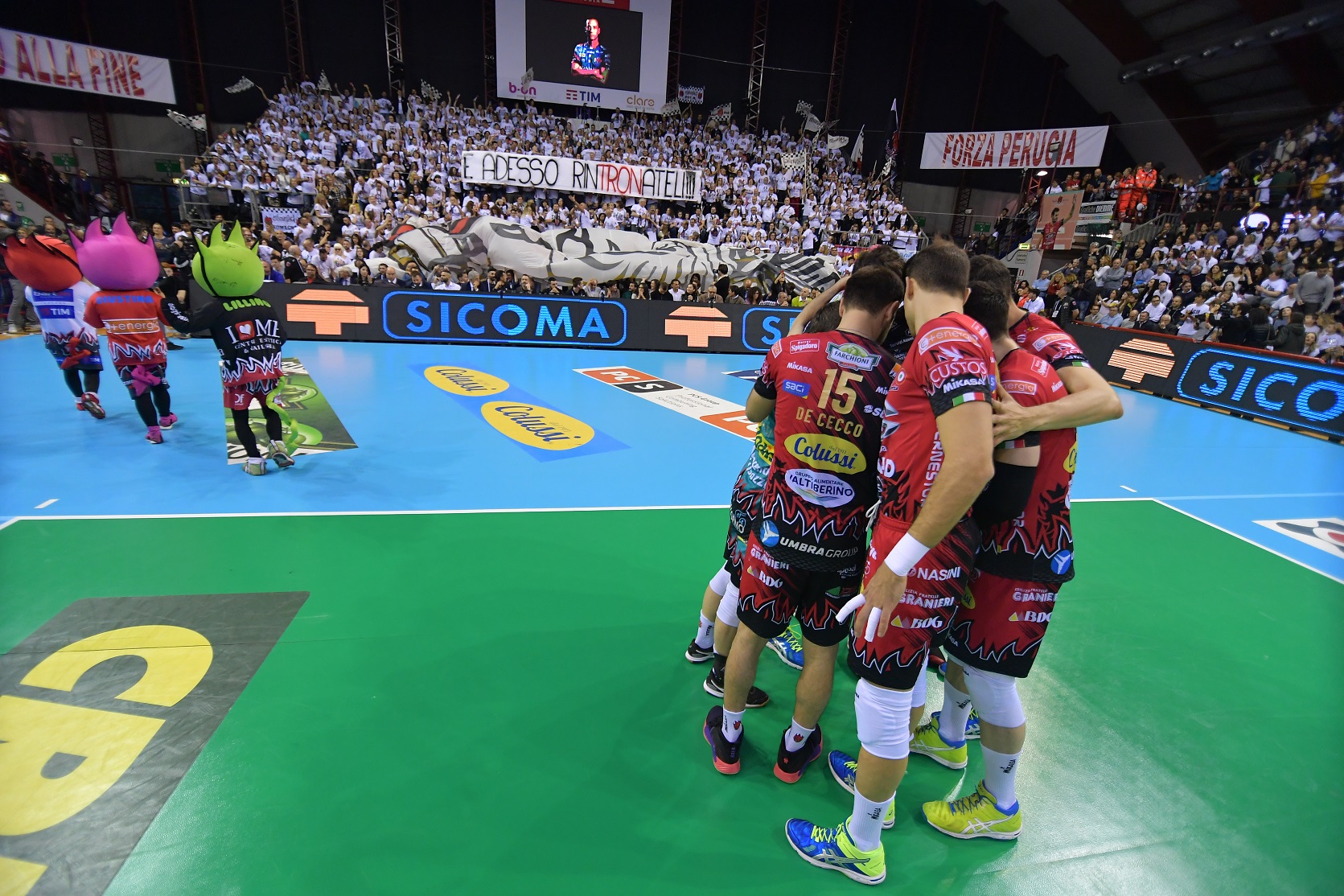 It was an historical game this Credem Banca Superleague Final game 5 at PalaBarton in Perugia, a game which will remain in the ultimate imaginary of the volleyball fans in Italy and in the world.

It was an amazing comeback win for Cucine Lube Civitanova, who trailed from a 0-2 deficit in the count of the sets, and an amazing comeback in the series, being down 1-2 in the count of the games. Sir Safety Conad Perugia was almost unstoppable on the home turf in this season, and Lorenzo Bernardi’s team showed this also in the playoffs and in this final. But the heart, the focus and the talent of Ferdinando De Giorgi’s team, took the right way to express, stepping up and stepping up again, finalizing the amazing comeback with an outstanding tie break win. MVP of the Finals was cuban italian Osmany Juantorena, who stepped up in Game 5 in the crunch time, being a factor in the serve and down the net. All Playoffs long Cucine Lube Civitanova was in great shape, they struggled on road in Perugia in Game 1 and Game 3, and in the first two sets of Game 5, then the found the right rhythm and the confidence to comeback into the game and lifting the Superleague Trophy in front of the enthusiastic 300 fans arrived in Perugia from Civitanova and Macerata’s county.

On the other hand Sir Safety Conad Perugia seemed to be the owner of the game and of the series in first two sets, where Lorenzo Bernardi’s team literally dominated Lube. Then Perugia was not able to react, suffering in receptions and down the net, more or less falling down in the tie break.

It was a great, terrific and amazing volleyball showdown of volleyball at PalaBarton, the demonstration that italian volleyball league is the top League in the world.

FERDINANDO DE GIORGI: “We are obviously all happy for this win, we knew we can do something great on this turf, despite the strength of Perugia especially on the home turf. We worked on our team play, and we stepped up in the crunch time of the sets. It is great to win with Lube, I’m here with my sons, remembering the title of 17 years ago, watching the time goes by”.

MASSIMO COLACI: “In sport it’s important to recognize the good of your opponents, so big congratulations to cucine Lube Civitanova for the win. we weren’t able to come back and close the game in third set, then we suffered”. 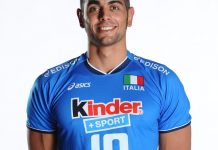 Giulio Sabbi: “after Lockdown I feel like a lion in a cage” 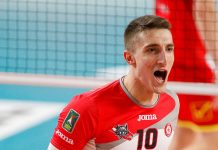 Jacopo Larizza back to Lube 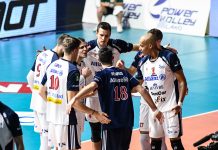 Allianz Powervolley from A until Z

Giulio Sabbi: “after Lockdown I feel like a lion in a...