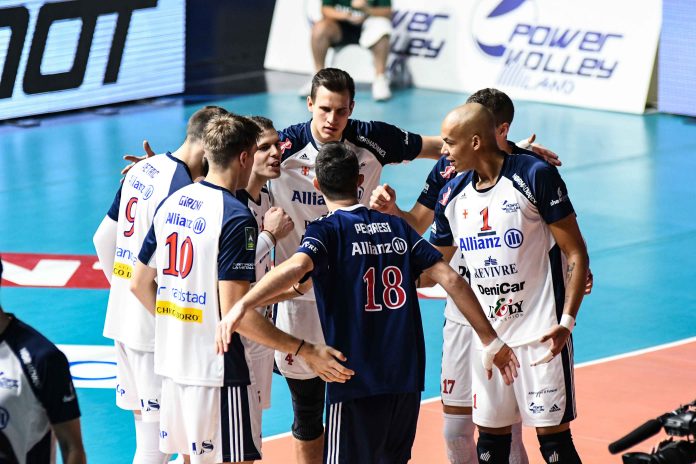 A as Allianz: Big group beside the club

B as Best of: great wins in season

C as Compagni di viaggio: buddies and teammates in a big group

D as Difficulties: injuries and troubles for the team, always overcame. F as Fusaro: the passion of the President

G as Group: the strength of the Group

I as Identity: identity of the team on the territory developed

M as Milan: one team, one city

N as Nimir: dutchman bomber, one of the best opposites in the world

O as Obiettivi: targets, trying to challenge the top four teams in Italy

Q as Quinti: fifth place at the end of the tournament

R as Roberto Piazza: the coach, the heart of the team

S as Social: increasing the social media fans of the team T as Tifosi: the fans are the key of the win

U as Undici: Matteo Piano’s number, 11. Will be back soon.

V as Volley4all: Project to spread values of volleyball 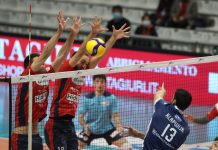 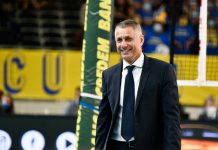 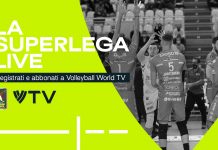 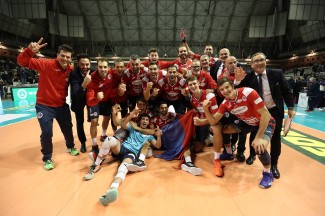 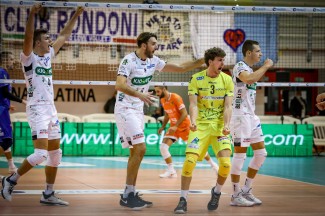 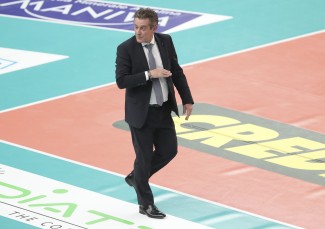 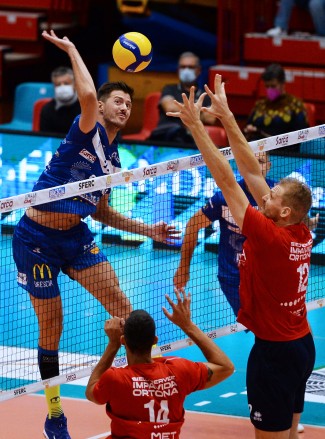 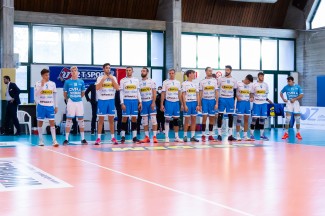 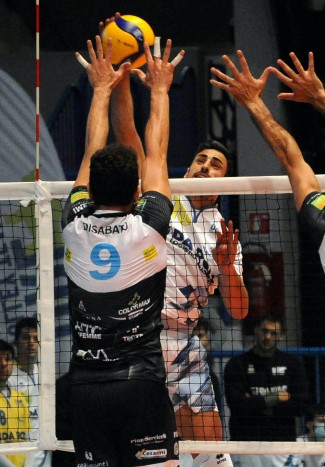 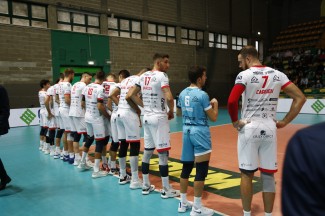 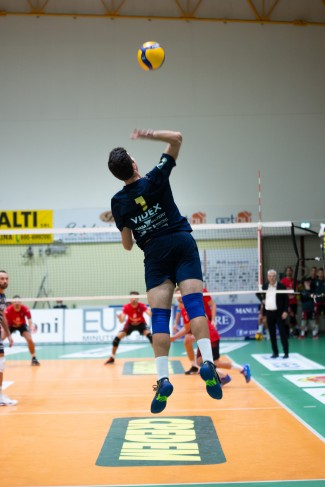 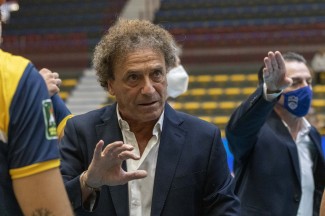