FIVB issued the dates involving next upcoming international volleyball season. International Federation allowed the domestic leagues to anticipate the start of the schedule, so all the tournaments will be able to finish before half of april.

FIVB and all the Domestic Leagues worked together, under the initiative launched by Lega Volley Italian Volleyball League, pushing to start as soon as possible the games.

The Domestic championships could be played from 1st June 2020 until 18th april 2021, the Confederations will have time until 2nd may, for the Continental Cups, together with the transfers of foreign players.

Right after the end of the Domestic Leagues and Confederation Finals, starting the second week of may, the season will see Volleyball Nations League until the end of june.

Diego Mosna wants to thank the FIVB and his good friend FIVB PResident Ary S. Graça F°, together with General Director Fábio Azevedo: “we take this positive note from Switzerland by thanking everybody involved in this very important decision. FIVB understood the needs of italian clubs, giving us the chance to start our next season schedule”. 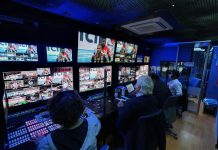 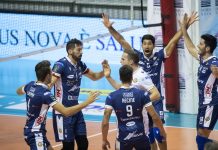 4.0 Committee: “not only football Serie A” 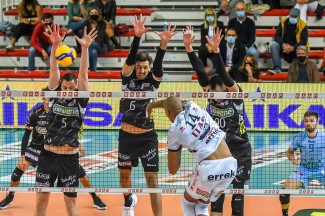 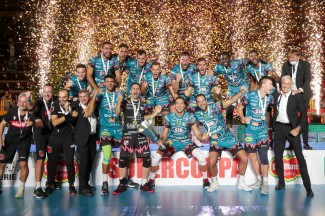 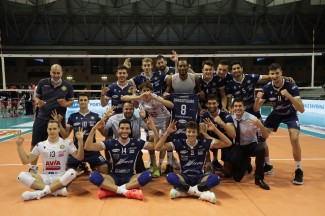 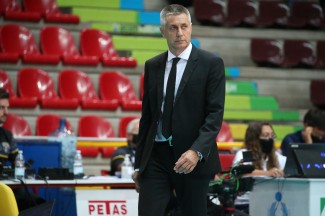 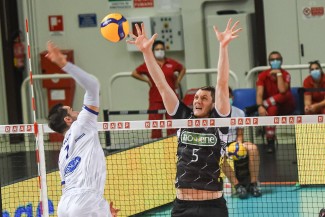 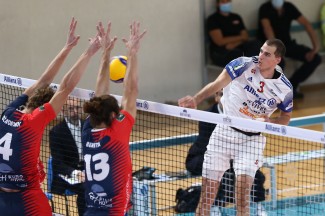 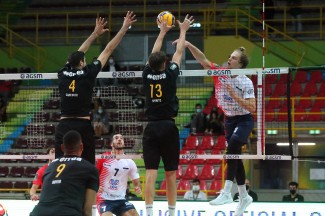 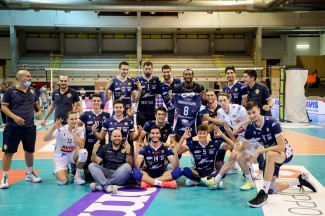 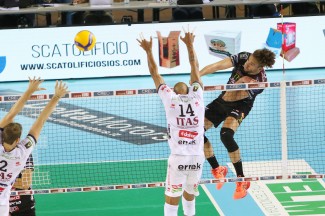