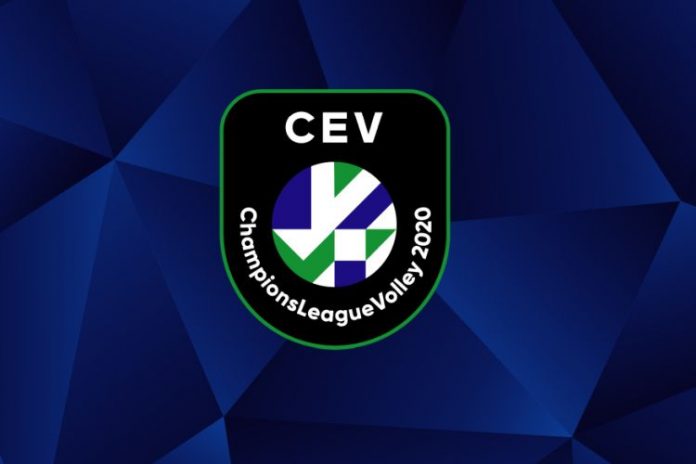 CEV allowed to the polish team to not playing the game due a document (not signed) from a not disclosed “National Health Inspector” that says that the ministry of Health in Poland advised (not forbidding) to go in Italy for the game, menacing Quarantine coming back in Poland. Because of this CEV found the compromise to play in AMaribor 13th and 14th March both the games, without  fining the Polish team for not be present to the game. This is a damage of the image and honorability of Trentino Itas and italian volleyball movement. 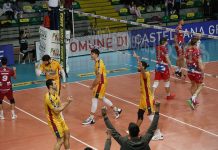 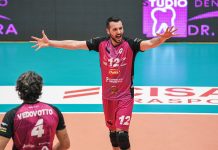 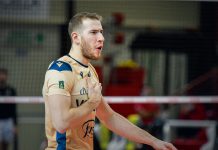 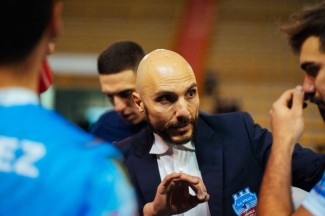 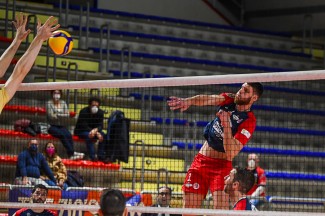 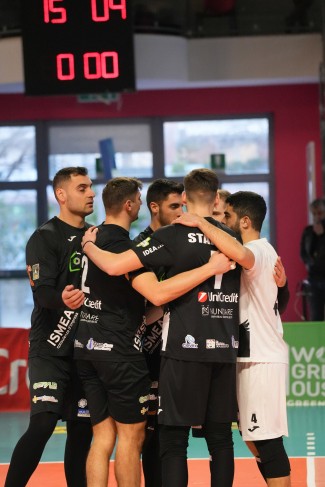