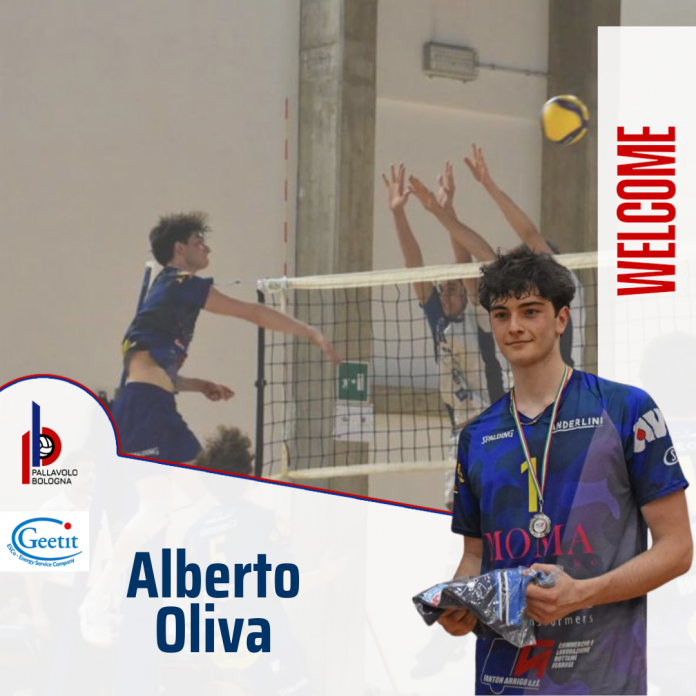 Alberto was born in Bologna and in the same city he approaches the world of volleyball, grows up with Zinella and then moves to Modena. With Anderlini he achieved important results, both as a team and as an individual, including the recent award as the best striker of the regional U19. Now, thanks to his experience in Serie B, made in Modena, the 2003 spiker is ready to take on the colors of his hometown and with it make a further leap in quality. Geetit Bologna adds another important element to the hitter’s find, even more so if we think about the young age of the hitter of 195cm; small pride of a city that in the world of volleyball is at full force to regain the important thing it deserves.

Alberto Oliva: “Wearing the colors of Bologna in Serie A is for me an honor and a dream pursued since I took my first steps in Zinella Volleyball. I have the opportunity to return to my hometown, to grow further by measuring myself in a challenging championship like A3, in a serious club, with a team and staff that look good. All this fits perfectly with my desire to continue my studies at the University of Bologna where I just enrolled. I will give my best to take on my commitments with seriousness, dedication and great passion that I certainly inherited from my father and it was the push that brought me to the gym when I was very young and it is the same one that, I am sure, will push me also this season with Volleyball Bologna. I can’t wait to work with my new teammates under the guidance of coach Marzola to achieve the goals that the club has set for itself. I conclude by saying that re-embracing the warm and passionate Rossoblu fans is a source of great joy for me. “