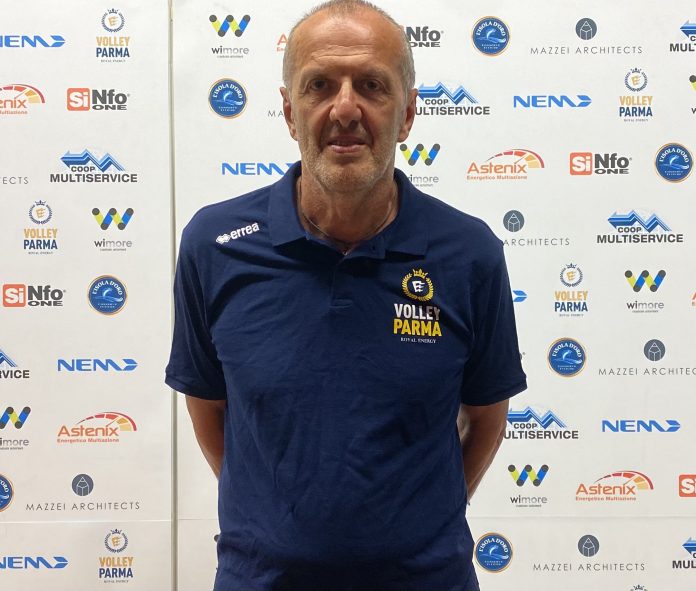 WiMORE Volley Parma, which has acquired the sports rights to participate in the next Serie A3 men’s national championship, announces that it has entrusted the technical leadership of the team to Andrea Codeluppi, who held the role of assistant coach at the time of the Maxicono with Travica and in occasion of the last experience in Serie A1 in the 2003-2004 season by Unimade. Born on September 24, 1962, former central to Melloni in Serie B, he began his career on the bench at Fornovo, taking him from D to B, before becoming “second” to Maxicono in 2001-02 (play-off semifinal and cup final Italy) and Unimade together with Berruto then a new experience alongside Travica at Copra Piacenza in the lead at the end of the regular season and protagonist in the Champions League, the almost seven years in Collecchio in women’s B1, the steps to Energy Volley in Serie D female and at Viadana in male B2, the five seasons at Busseto still in male B and the two years at the helm of Gossolengo again in female B1. Now the jump to A3 in his city is the culmination of a journey that began a long time ago. “I am starting again in Parma with the utmost availability, the utmost desire, the greatest possible enthusiasm because I was in this building twenty years ago and returning as head coach is certainly very exciting and also gratifying”.

What does the return of a historic square like Parma to Serie A mean?

“It’s something I’ve always thought about in recent years, I hoped it would happen and ever since the club took root in the Palasport, I hoped it could bring volleyball back to high levels. The A3 Series is the first step in that direction ”.

What season do you expect?

“Much will depend on what we manage to build, but certainly what will not be lacking will be enthusiasm and the desire to do”.

On a personal level, what is the effect of returning to Parma after nineteen years?

“It is a very strong feeling, I hadn’t come back too often in recent years because I have lived different experiences far from my city. But now that I’m here some past sentiment has come back to the surface ”.

Do you feel like making a promise to the fans?

“The only thing we can promise is to have enthusiasm, desire and desire to do well, then clearly it will be work and everyday life that will allow us to build both the pleasure of coming to see us and, consequently, the results”. 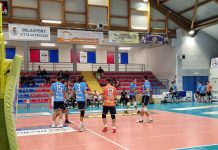 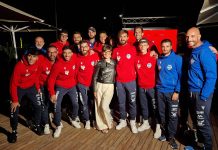 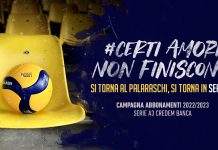