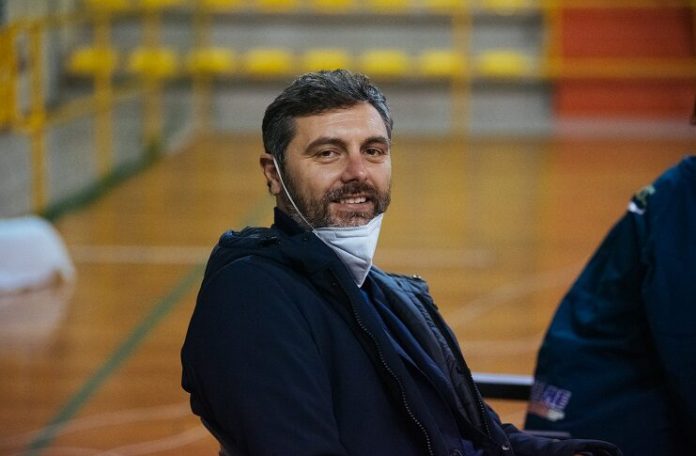 The expectation is growing at Avimecc Volley Modica for the start of the preparation which will start on Wednesday 17 August.

After the transfer market and the planning of the new season, finally from next Wednesday coach Giancarlo D’Amico, supported by his deputy Enzo Di Stefano, by Emanuele Cappello and all his staff will begin to work alternating sessions between the “PalaMoak”, the Geodetic structure of Via Fabrizio and with some episodes also on the beaches of the city of the County.

For a few days old and new athletes have been arriving at the headquarters to make the first contacts with the city which this year expects a lot from a team built with the clear intention of improving the (already good) results achieved in the past seasons in the championship. A3 series.

Both among the management and between the technical staff and the players there is a great desire to “start over” this new season in a championship that, year after year, raises the technical level becoming more and more difficult, but at the same time exciting.

“We are ready to finally go back to the gym – explains the president Ezio Aprile – in all of us there is great enthusiasm and this is also demonstrated by the boys who, despite the preparation will start on the 17th, have decided to arrive in Modica a few days before August 15th. . I and all the management are confident about the season that is about to begin, which like every other has the goal of improving the results of the previous season, even if we are aware that the championships are increasingly difficult and the field will be the judge as always. supreme. From how the other teams are equipping themselves – he continues – I am convinced that what will start on 9 October will be one of the most competitive championships. The favorite team is definitely Ortona who, after relegation last season, wants to return immediately to A2, Palmi will most likely be a very competitive team and Aversa will try to repeat the top championship played last year. We will try to do our part. We have strengthened ourselves by adding a little more experience to the roster and I am convinced that we will do well with everyone. The derby with Catania at the beginning of the season will be a conclusive test and I think it will encourage the boys to do well during the preparation because they already know that the derby with the Etna sextet in Modica is very much felt. The core of our team – concludes Ezio Aprile – is mostly made up of

Sicilian guys and this reassures me because they too are very keen to do well and I am sure that they will be ready to try to start this new season in the best way possible “.