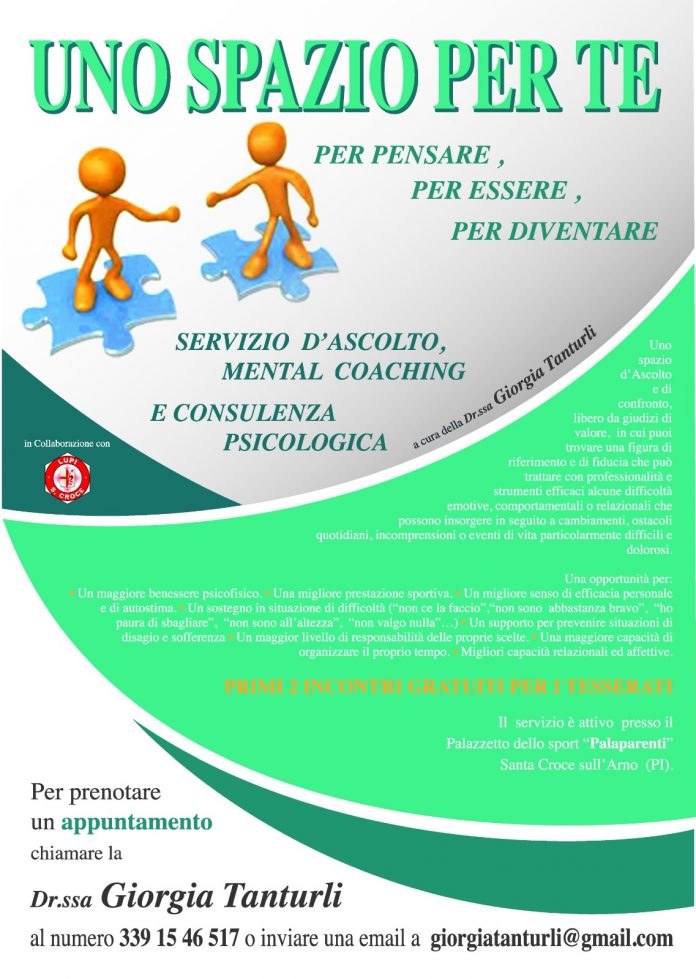 The psychologist and psychotherapist Giorgia Tanturli, enrolled in the association of psychologists of Tuscany, is also highly confirmed for the 2022-23 season. Former professional volleyball player, graduated with honors in “Clinical and Community Psychology” at the La Sapienza University of Rome, she began collaborating with the society of Lupi S. Croce in 2017, through the “Sportello di listening” project, aimed at to the youth groups, and then undertake psychological and emotional support work with the first team Kemas Lamipel, starting from the 2019-20 season. He will continue to work with both professionals and young people in a path that will revolve around the two projects mentioned, shown at the bottom of the article.
For references: giorgiatanturlipsicologa.it, giorgiatanturli@gmail.com, ph. 3391546517.
“I am a former player and having played in the then Biancoforno I had the first contacts with the environment of Santa Croce at that time. Having become a psychologist, I proposed a first project to the Wolves’ society, which immediately showed itself to be very open and this is not so obvious. Sometimes taking care of the psychological aspect seems superfluous, a “more”; on the contrary, in a context where many girls and boys pass by, having a figure who knows how to manage a certain type of situation is fundamental, like a physiotherapist for the physical side. “.
“With the company we have activated the“ listening desk ”project. The children, with the consent of their parents, can make an appointment and come and talk about problems that are almost never complicated but often difficult to solve because parents are sometimes not seen as a suitable interlocutor. Having a figure with whom they can open up becomes precious to them. The project will continue, the number of users who decide to use it is constantly growing and by now it can be said that it has taken hold, not only in the gym but in many other contexts starting from the school one “. 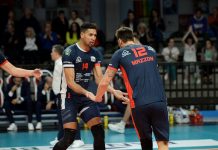 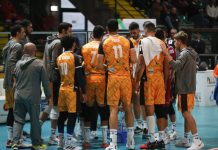 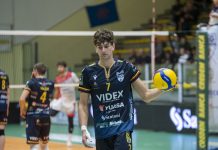