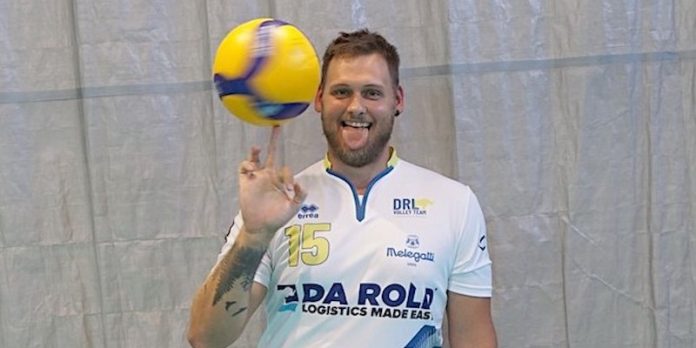 Here we are, the championship is almost here: there are six days to go until the first act of Serie A3 Credem Banca. And, in addition to being away, the official debut coincides with a Venetian derby: because on Sunday 9 (6 pm), Da Rold Logistics Belluno will be on stage in San Donà, where they will face the hosts of the Volley Team Club.

To introduce the week leading to the debut can only be him: the captain, Alex Paganin. «The fact of having closed the round of friendlies with three consecutive victories – affirms the central – has a very specific meaning: the team grows, improves. And work in the right direction. In any case, beyond the scores that emerged in the various tests, what matters is to arrive prepared for Sunday’s appointment “.

“Our strength has always been the group. And it is also this year: we are solid and united. Even the new grafts were immediately inserted in the best way. From the point of view of the fundamentals, however, this DRL can boast several solutions in attack. And perhaps it is a bit more complete than last season “. But there is no shortage of knots to unravel: «We run into a few too many blackouts during the game. And certain empty passages can affect the set or even the entire match “.