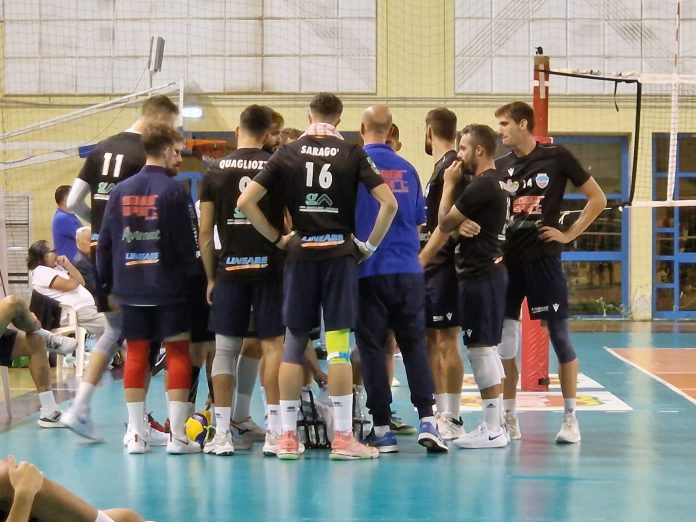 With the test match on Saturday on the Universal Catania field, Avimecc Volley Modica concluded the long phase of preparation for the A3 series championship which will start next Sunday.

After the two-day break granted by coach Giancarlo D’Amico, in fact, the biancoazzurra team will return to work tomorrow with the typical week and aiming for the first exit which coincides with the expected derby with Farmitalia Catania.

During the preparation phase, D’Amico and his technical staff were able to get to know the team also on a character level and the growth of the group from different points of view.

“It was an intense period – explains coach D’Amico – in which the group immediately adapted to the pace of work that my staff and I requested. Step by step we have added more and more quality, but we still need to improve on consistency and how to solve the technical issues that arise from time to time during the game phases, but I am very happy with the individual growth in the fundamentals. From tomorrow – he continues – the typical week begins after two months in which the team has learned to know each other. The impact and the approach to the race on Sunday, however, will give us the frame of our real physical and mental condition. Mine are positive feelings, but now it is time to confront each other on the pitch which I believe is the supreme judge. Starting the season with a very heartfelt derby – concludes Giancarlo D’Amico – is not the best, because these matches would be better to face them at an advanced stage of the season, when you are in the most brilliant condition. We will face it as our first official match of the season with the desire to do well in front of our public who I hope will be present in large numbers at the “PalaRizza” because I am sure that their contribution and support will be fundamental for the final result ”. 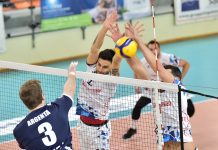 Sieco hosting the last in standings 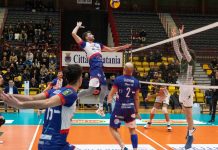 On road in Bari 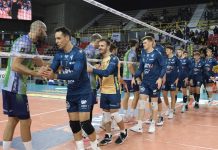