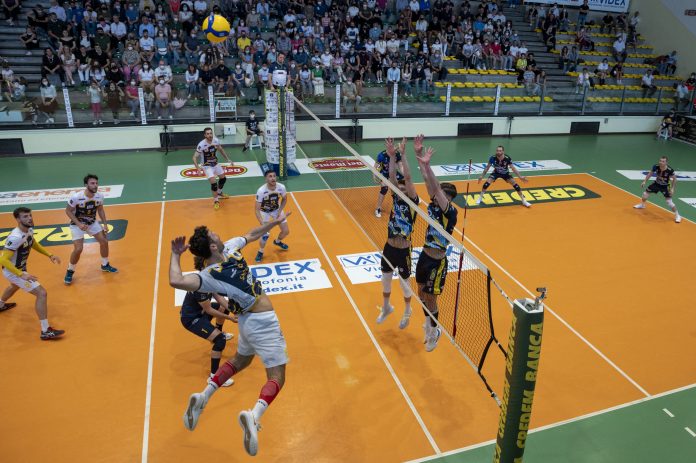 Two undefeated teams in the Play Offs one victory away from Serie A2 Credem Banca, two more forced to win to keep the promotion dream: here is the picture of Race 2 of the Finals which, being a series “best of three” challenges, they can already be decisive for the category jump.

After having already eliminated Macerata in a very hard-fought series, the Etna team of Saturnia Aci Castello, the only team in the Girone Blu remaining in the running for the promotion, will want to risk the double blow on Saturday 21 May at 7.00 pm against another Marche team, Videx Grottazzolina. In fact, in the first match, Sistemia celebrated a victory with the maximum difference away from home. Aware of having dominated the Regular Season in the White Group, however, Videx sweats cold because to lengthen the series it is called to a great business away against the team that came second at the end of the first phase in the Blue Group.

Sunday at 18.00 in Abruzzo is the turn of the match between the hosts of Abba Pineto and Tinet Prata di Pordenone, respectively fourth and second force in the White Round. In Race 1 the Friulians got the better of four sets, yielding only the second set. If they want to feed the dream of landing in Serie A2 Credem Banca, the hosts will have to prevail on Sunday and then play everything away from friendly walls. Already winner of the Italian Cup in the category, Tinet wants the ‘double’ with a success that would mean promotion. 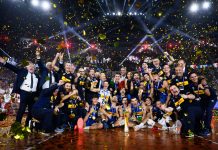 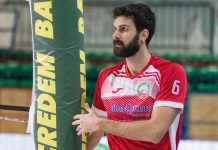 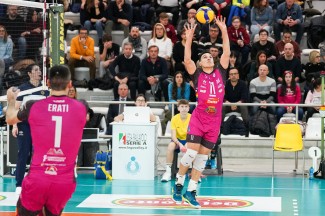 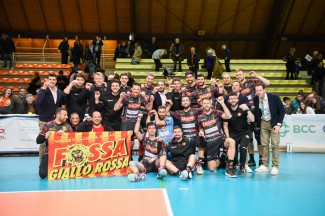