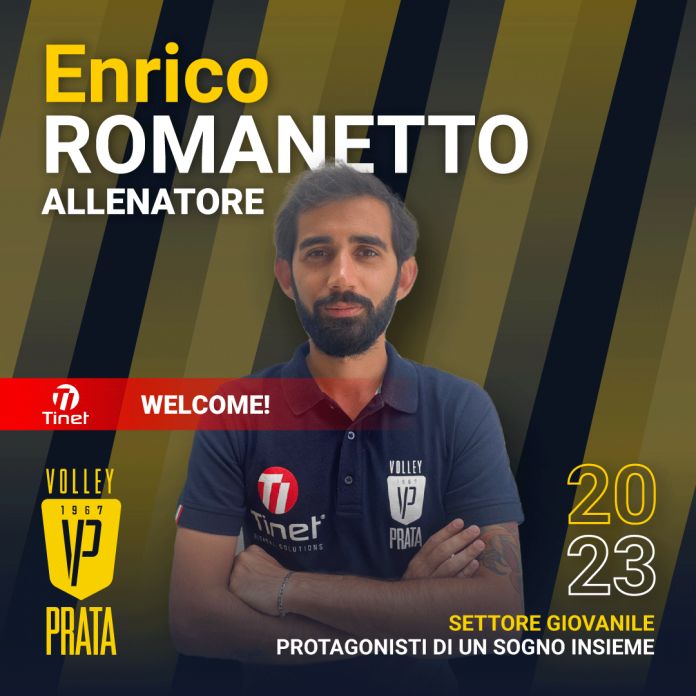 Born in 1990 with over ten years of experience in the youth sector, with the conquest of regional titles, participation in national finals and trained players. This is the summary identikit of Enrico Romanetto, new entry in the staff of the Gialloblù Youth Sector. Strongly desired by the new Technical Director of the sector, Francesco Gagliardi and by DG Dario Sanna, with whom he has already collaborated in San Donà and, as an instructor at the Big Camp of Trentino Volley, Romanetto announces himself as one of the most prepared and young coaches promising to make new talents blossom. For this reason, starting from the end of August, he will be in charge of nurturing the U17 boys who, like this year, will also participate in the regional Serie D. In addition to this, he will be the assistant in Serie C / U19 and will also personally lead the women’s U16.

After his experience as a player in the youth academies of Sisley Treviso, in which he shared the field with captain Matteo Bortolozzo and Ludovico Dolfo, he began coaching at a very young age, lending a hand to the promotional band of Treviso and then moving to Montebelluna where he obtained good results with the U17 attracts the attention of Francesco Gagliardi who wants him in his staff at San Donà. Here he is included in the staff of the first team, making the second in B1, to another old Gialloblù acquaintance: Mauro Baldessin, helping Gagliardi in U17 and managing the U14 personally. Then with the transfer of Gagliardi to Trentino he continues to coach in the youth sector of Sandonatese, winning three national finals. He then moved on to Bassano and finally to Kosmos where he managed to shine in the U17 and to send several athletes to the regional representative of the Veneto that won the Trophy of the Regions. In the last 5 years she has also trained in the women’s youth sector as the Technical Director in Montebelluna. 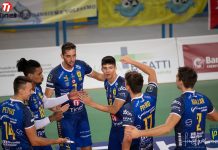 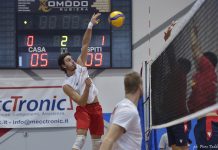 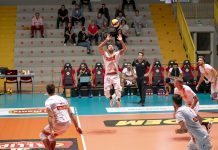 Tonno Callipo on road in Lagonegro