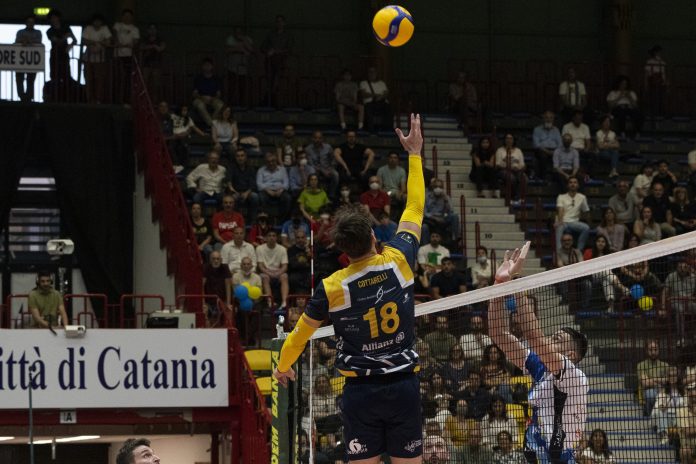 The sprint for the jump from Serie A3 Credem Banca to Serie A2 offers a confrontation that has all the features of a play-off. On Thursday 26 May, at 8.30 pm, Videx Grottazzolina will host the Aci Castello Systemia in Race 3 for the match that will sanction the promotion. In the first two face-to-face the home factor jumped, with the second classified in the Blue Group who won her debut in three sets in the den of Videx, dominator of White. To freeze the Etna in the second confrontation, however, it was the great heart of the rivals, able to conquer the PalaCatania for 3 to 1 in comeback after a first partial controlled by the Sicilians. The challenge is launched because the two teams have shown that they play openly on any field and under any circumstances, making the challenge unpredictable. The team that will win three sets for the first time on Thursday evening at the Palasport in Grottazzolina will reach Tinet Prata in Pordenone, already promoted to Serie A2 Credem Banca following the two victories obtained against Pineto. Among the guests, Cesare Gradi chases the point n. 1500 in career. 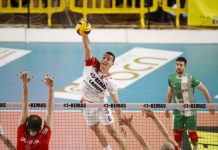 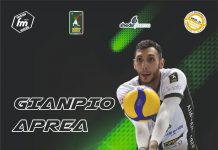 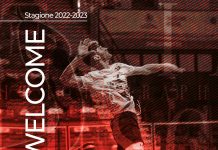