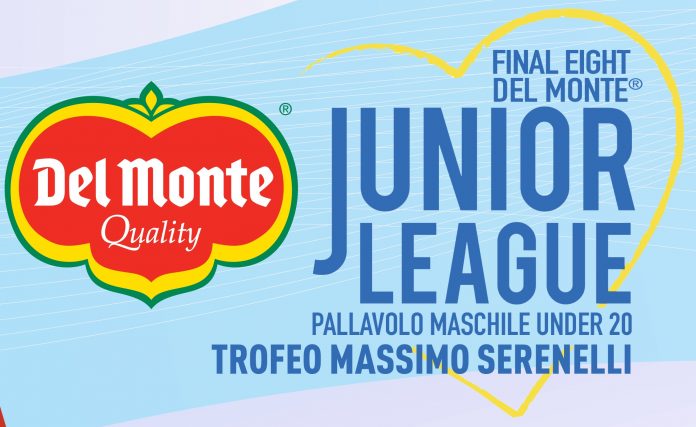 The curtain is about to rise on the final phase of the 29th edition of the Del Monte® Junior League, where the champions of the future will battle it out on the fields of Fano and Lucrezia di Cartoceto. Three days of great youth volleyball await volleyball fans, who will be able to enjoy all eighteen matches live on YouTube on the Legavolley channel.

The eight teams qualified for the final phase have been divided into two groups that will run out between Thursday 9 June and the morning of Friday 10 June. The first two classified of each Group will access the Semifinals scheduled for Friday at 18.30 simultaneously on the two fields.

On Saturday the four matches that will decide the final standings will be played: in the morning the races valid for 7th and 8th place (among the fourth classified of the groups) and for the 5th and 6th place (between the third) will be played. At 11.30 the bronze medal will be up for grabs among the teams that have lost the Semifinals and at 16.30 the Final will be played for 1st and 2nd place, which will enjoy excellent television production. 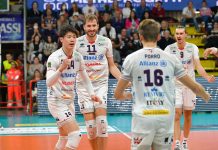 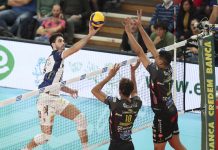 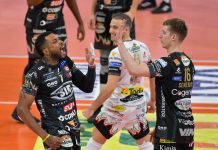 Clear win for Perugia over Modena