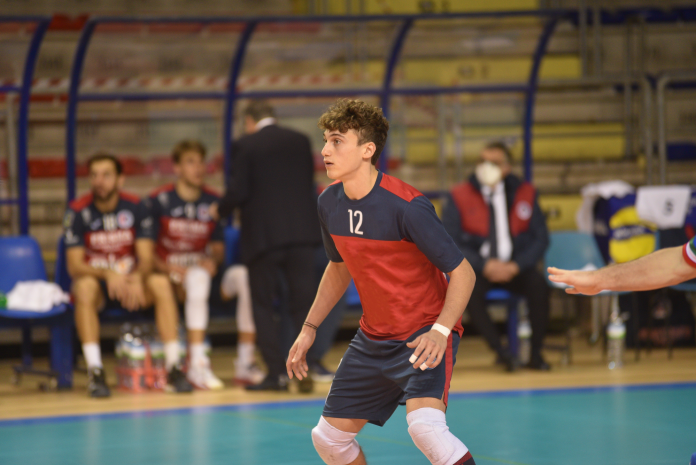 Nicolò Hoffer will be a Gas Sales Bluenergy player for the 2022-2023 season. Born in 2000, 180cm tall, he plays the role of free and is a very promising young man. Last season he played in A2 in the Cave del Sole Lagonegro with which he reached the quarter-finals of the promotion playoffs.

He has already played in the SuperLega in the ranks of Allianz Milano and in the 2020-2021 season he played in A2 in the Prisma Taranto with which he won promotion to the Superlega.

Born in Soave in the province of Verona but raised in Trento, Nicolò Hoffer took his first steps in the Trentino youth sector. He completed his growth path with Volleyball Segrate where he got many satisfactions, making himself appreciated as one of the best free. Then the jump to the senior team of Allianz Milano, with which he also played in the CEV Cup and then moved on to Prisma Taranto where he won the A2 Championship. Last season in A2 in Lagonegro he played 24 games, 91 sets, received 407 balls and finished with 41.5% of perfect receptions. 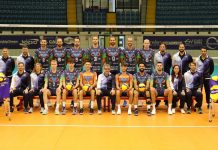 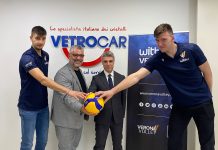 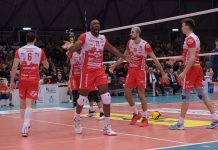