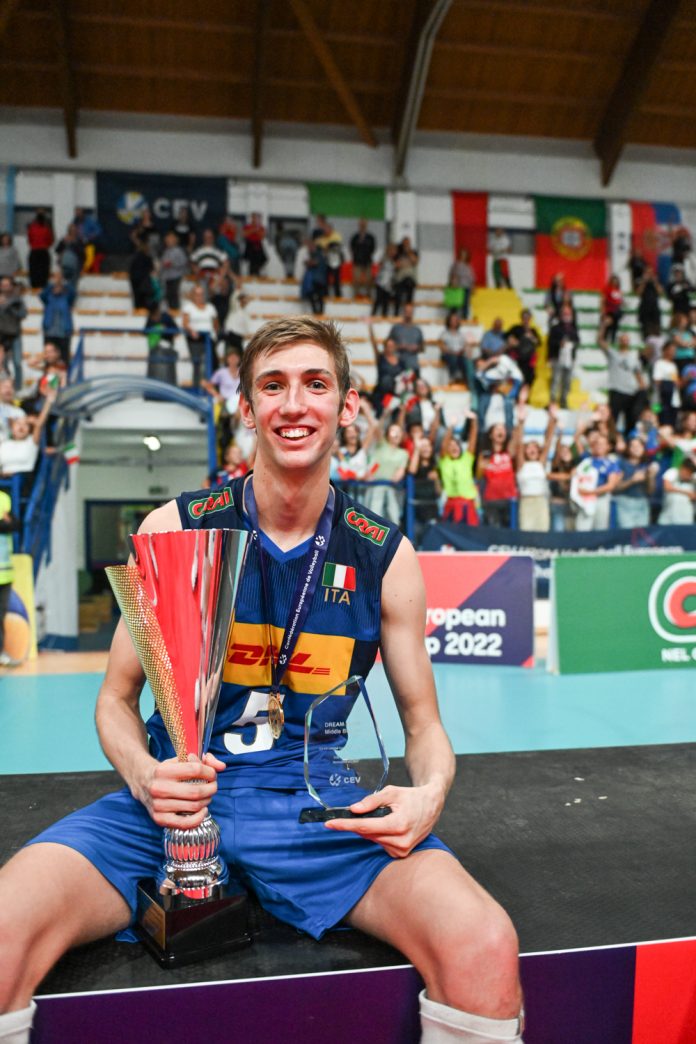 Nicolò Volpe, middle blocker born in 2003, returns home with a trophy, because he wins the Under 20 European Championship and is named best central.

Nicolò, how was the pool that allowed you to qualify for the semifinals and then win the event?

“We found ourselves in the most difficult group with very strong opponents, one more than the other, starting from the first match against Slovenia. The first victory was the most important one because it gave us the boost right away. We suffered with France: we were ahead but they put us in difficulty on the serve; we understood how a match can change even if you are above two sets; the next day we took the field determined and ended it 3-0 with Slovakia. ”

A day of rest and then under with Serbia, physically strong team, tense first sets and then from the third half we saw a good volleyball, the boys of Battocchio already had access to the semifinals mathematically but they still had to play with Poland: “We wanted to show that we had grown up over the course of the European Championship and play it against the world champions without fear, we defended a lot and didn’t give up; going to the semifinals was a unique emotion “.

You have also won the EYOF, now for you wearing the blue shirt is a pride: “It was the first European semifinal I played as a starter, I had goosebumps; we had already faced Bulgaria at the European Youth Olimpic Festival and we knew their game. The tension didn’t help, but once the pressure was off we worked well on the block and on defense. At the end of the game I couldn’t believe it: we would face Poland in the final the next day.

We played in Italy with 2000 people who supported us and as many connected; complicated final both physically and mentally, we came from a victory with the Poles but that did not mean having the European Championship in hand. But we reacted, we wanted this victory, we got together before the tie-break and we decided to fight until the end; we were the umpteenth to win a European championship. The Italian volleyball movement is doing really well and raising another trophy is proof that the sport in this country is of the highest level ”. 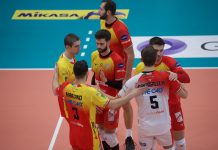 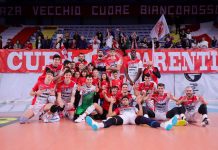 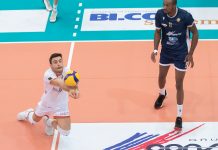 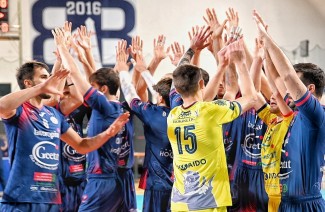