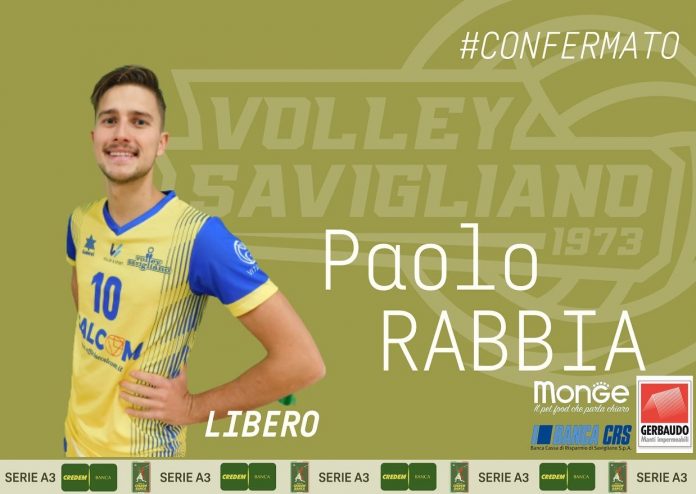 Another confirmation at Volley Savigliano, the defense will still be his … Who? Obviously Paolo Rabbia: libero, class 97, volleyball player born and raised in Savigliano, a true “golden boy” always present in all promotions from Serie C to the historic A3. In recent seasons Paolino has grown in reception but has become a real war machine in defense, going to “clean” every corner and line of the pitch. When you think the ball has fallen, he comes … awesome!
Paolo also talks about regret for last season, he believes that inexperience was paid for especially in the first phase of the championship and a bit of bad luck for the many injuries, but they shouldn’t be an excuse. This is water under the bridge … he hopes for an immediate redemption in the next year on both team and personal level. He takes this opportunity to thank the club for giving him back the chance to play in A3 and will certainly do everything to not make her regret it.
The highest success he tells us is still linked to Savigliano: the victory in Serie B, a bit unexpected for him, made even more beautiful by the group of friends before the teammates with whom he shared it. Difficult moments, however, in the career of a sportsman there are always many, he does not choose one but finds the positive by adding that they are in any case formative for growth.
An uncomfortable question: what if it were another year shared with the other free Daniele Gallo? They don’t like to talk about dualism or challenge, they are two players with different characteristics who always have to give 120% for the team goal.
He too superstitious about dreams in the drawer: he does not want to reveal them, but there are still many that he would like to realize.
Now a bit of a holiday then down with bagher and dives to resume defending the Savigliano area. 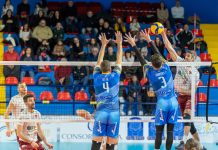 Another road loss for Roma 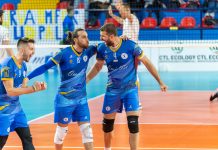 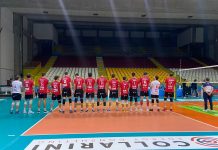 A loss in Garlasco for Sol 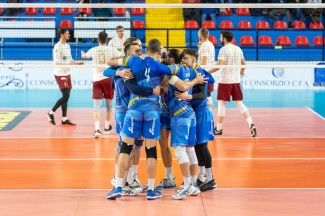 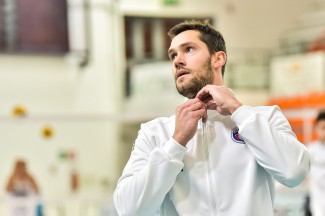 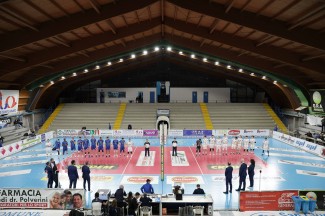 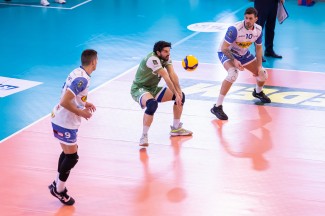 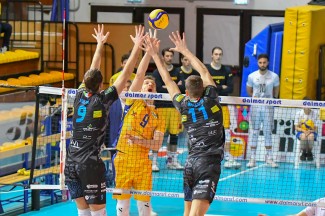 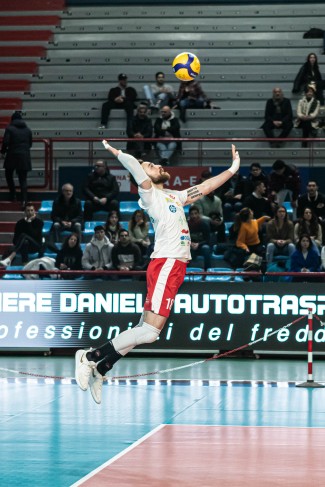 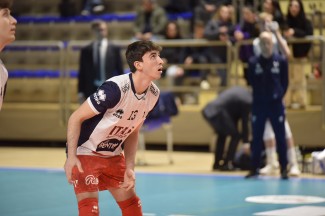 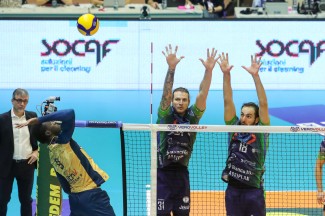