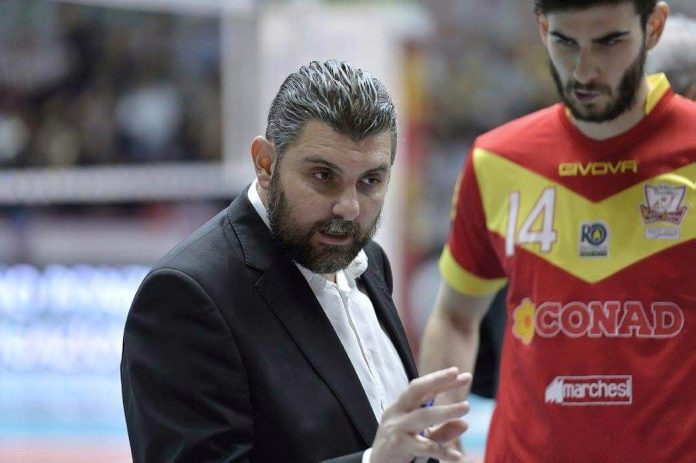 Paolo Zambolin, the new assistant coach of Prisma for the next two seasons, comes from Salsomaggiore Terme, where he was born 50 years ago.

Thirty-year career in which he has held various roles in the technical staff, from coach, passing from scoutman to team manager. True Globe Trotter of volleyball between Europe, Asia and Latin America in his curriculum that sees him working as an assistant coach in addition to Italy in important clubs such as Reggio Emilia, Leo Shoes Modena with Velasco, Gas Sales Piacenza, also in Bulgaria, Slovakia , Qatar, Colombia, Switzerland and France.

He was the official scoutman of all the World League and VNL finals, he will also work on the final of the current edition of the VNL in Bologna in July. 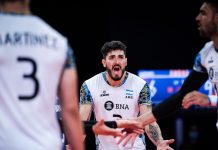