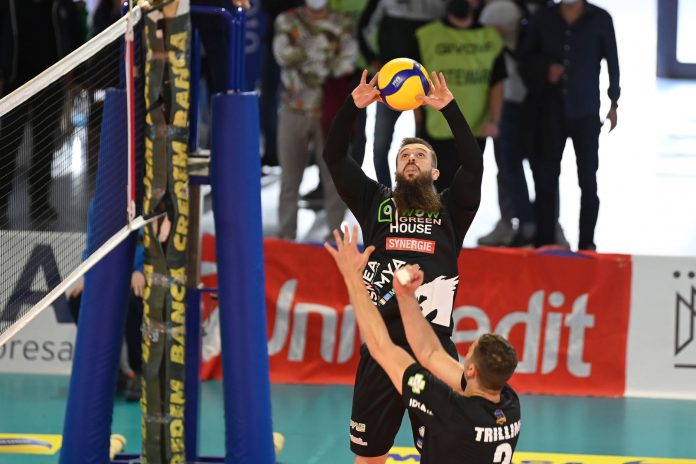 First reinforcement at Avimecc Volley Modica, the County team formalizes the arrival of Luiz Pedro Putini from Aversa. A man of great experience for D’Amico, who will be able to count on his new dribbler as a man who already knows the category and who last year accompanied his training at the top of the Girone Blu.

Putini boasts appearances in the Spanish A with the Elvira Voleibol Club shirt, in A2 with Synergy Mondovì and, as previously mentioned, in A3 with Aversa last season. The company, in the figure of Luca Leocata, had announced the desire to focus on men of experience and this blow seems to respond to the profile sought. 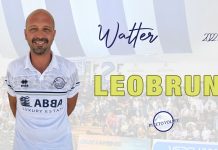 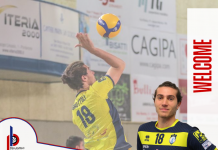 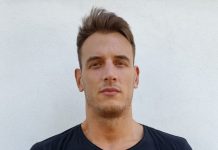