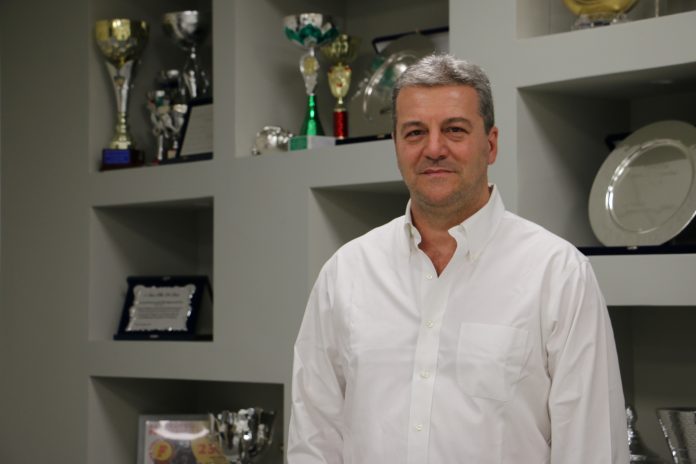 The President of Emma Villas Aubay Siena Giammarco Bisogno spoke this morning at a press conference about the participation of the Sienese club in the next Superlega championship, the top national volleyball league: “We are building a team that can be competitive to reach the goal of salvation in the Super League championship – said the top manager of the biancoblu club. – We are working on many fronts, some players have already been bought and I am therefore thinking of Juan Ignacio Finoli and Federico Pereyra as well as the confirmation of Andrea Rossi. Starting in June it is not easy to make the market, but we are trying to build something meaningful. It will be a very Italian team, with some young players and other experienced players. We will look for a homogeneity that we lacked in our first year in Superlega, always finding sustainable solutions. We will have to set up a group eager to play, and able to do it with a knife between their teeth to honor the shirt. The technical staff is confirmed, starting with coach Paolo Montagnani and Omar Pelillo. Reggio Emilia has expressed its interest in making this title change, with a technical and economic collaboration that will be continued during the season. However, we ventured into a challenging path, having little time to set up the team. And we will make sustainable economic steps, we do what will be feasible to do with a budget that will still be 40% higher than what had been budgeted for a Serie A2 tournament. At Emma Villas Aubay Siena we are never banal or banal, let’s put it this way. We certainly don’t know about boredom. As Franco Califano would have said, ‘Everything else is boring’. We are always looking for emotions and motivations, today we can do it. We will also fight with the great Italian volleyball teams trying to raise the name of Siena which is a city rich in history and passion “. 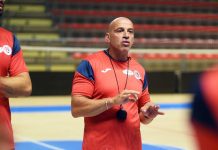 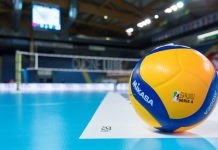 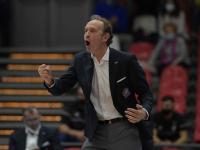