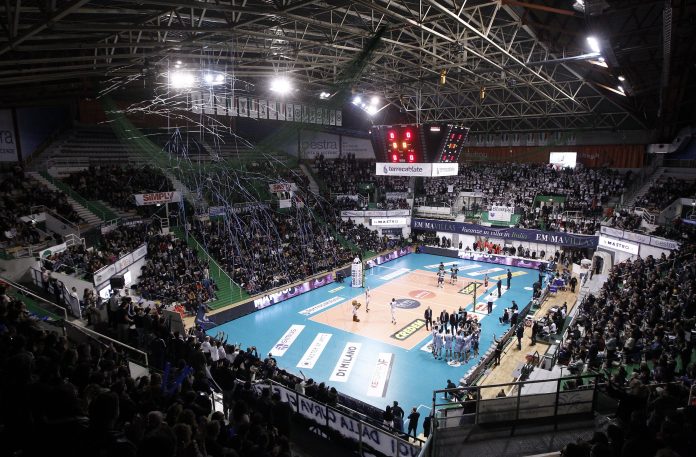 On 27 June, all 54 eligible clubs presented their admission documents to the three Serie A championships by the deadline.

On July 5, the Championships Admission Commission will deliver the official list of participating teams and, on the occasion of the Lega consultation, the official start of the championship of the highest category will be decided. The launch date currently fluctuates between 2 October and 9 October.

The next salient dates are those relating to the Volleyball Market in Bologna (19-21 July) in which the athletes will be registered and the definitive calendar of the matches that will animate the city of Siena in the new SuperLega championship will be made official.

In the meantime, in the biancoblu house, the roster available to Coach Montagnani already has seven top names from Pinali, the latest purchase, passing through Van Garderen, Petric, Raffaelli, Finoli, Rossi and Pereyra.

“We are trying to close the roster by placing the names of Italian athletes in the right roles. – underlines the General Manager Fabio Mechini – The arrival of another foreign player cannot be excluded (three out of seven athletes of Italian nationality are admitted to the field in the SuperLeague). Within the week we will communicate the name of another central ”.

In the brand new corporate asset of President Bisogno’s club, Mechini can count on the work of Sports Director Gabriele Cottarelli and Coach Paolo Montagnani.

“Between us there is the utmost collaboration and community of purpose. The difficulties encountered in the transition from an A2 market to a SuperLega market were managed in an optimal manner with the collaboration of all the staff.

Speaking of staff, once the roster has been completed, we will also communicate the technical team that Coach Montagnani will have available for this upcoming season. ”

As for the official dates that will see the new white and blue in the city, he adds: “We will await the outcome of the consultation to confirm the start of the team’s preparation. We will also quickly evaluate the release of a season ticket campaign that can satisfy the great enthusiasm that our fans, and not only, are showing with this sequence of announcements in recent weeks. “